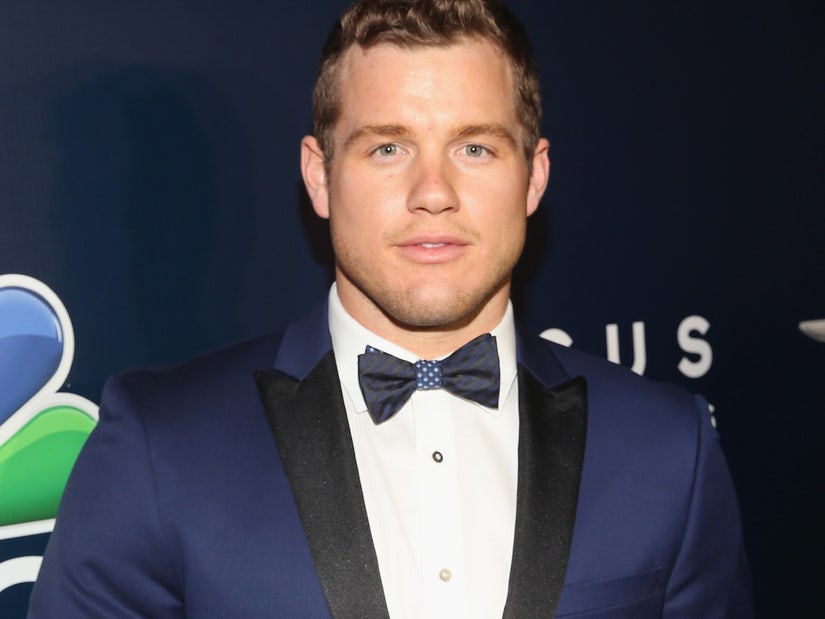 After Underwood visited a gay spa, someone claimed to have nude photos of him from his visit and threatened to "out" him.

Colton Underwood is opening up about a lot of the chatter around his high-profile coming out, including how his first big interview with Robin Roberts appeared to brush past the stalking and harassment allegations levied against him by ex Cassie Randolph.

The restraining order she filed and later dropped were at the heart of calls for Netflix to cancel his upcoming docuseries about coming out, as many believed he hadn't properly explained himself for the situation. During an initially-unaired portion of the interview, he briefly addressed the controversy by saying he was "sorry for how things ended" with her and admitting he "messed up" and "made a lot of bad choices."

In a new interview with Variety, however, Underwood took a more direct approach -- though noted that, because of the agreement he and Randolph made, he still had to remain somewhat vague. 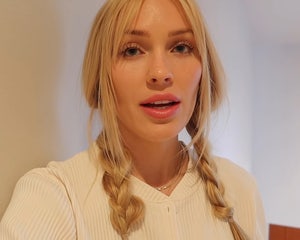 "I did not physically touch or physically abuse Cassie in any way, shape or form," he told the publication. "I never want people to think that I'm coming out to change the narrative, or to brush over and not take responsibility for my actions, and now that I have this gay life that I don't have to address my past as a straight man. Controlling situations to try to grasp at any part of the straight fantasy that I was trying to live out was so wrong."

"It's not who I am as a human being, and it's not how I carry myself," he said of his behavior. "If there was anything I could do to take more ownership, I would. But also, out of respect to her, I don't want to get into the details. I want this interview to be the last time I address her, because it's not fair for her to have her name in articles every time I talk. I'm sorry, and I want her to know that I hope she has the best, most beautiful life."

According to the report, Underwood and Randolph were actually planning to do a reality show together about them being friends as exes following the split, but the show fell apart when the harassment allegations and restraining order came out. With the restraining order eventually dropped, the same production company approached him for his own show, which Netflix will release. 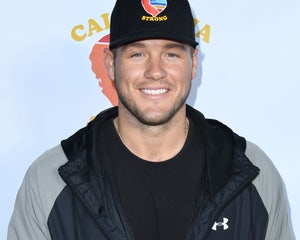 Underwood also revealed that his big coming out interview was sparked by a blackmail attempt, after he made a visit to a gay spa in Los Angeles "just to look" around. He said he received an email from someone claiming to have nude photos of him at the establishment, which he said he "should have never" went to in the first place. He told Variety he never saw the photos in question but the sender threatened to "out" him. After a conversation with his publicist, the decision was made to come out on his own terms.

With his reputation as the "Virgin Bachelor" came a lot of questions about his past sexual experiences, something which was revived after he came out. He told Variety he has experimented with men in the past and had a Grindr account before his time on "The Bachelorette," but has only had "hookups."

"When I say 'hookups,' not sex," he clarified. "I want to make that's very clear that I did not have sex with a man, prior to that." He added that he's currently single and no longer has a Grindr account.

He concluded the interview by saying he hopes his story can be an eye-opening one, especially for conservatives like his family.

"My dad is proud to say that he is a conservative Republican, and he is also proud to say, I have a gay son," he told Variety. "I think it's important for America to hear that and see that. Right now, the media makes it seem like there is no middle ground."