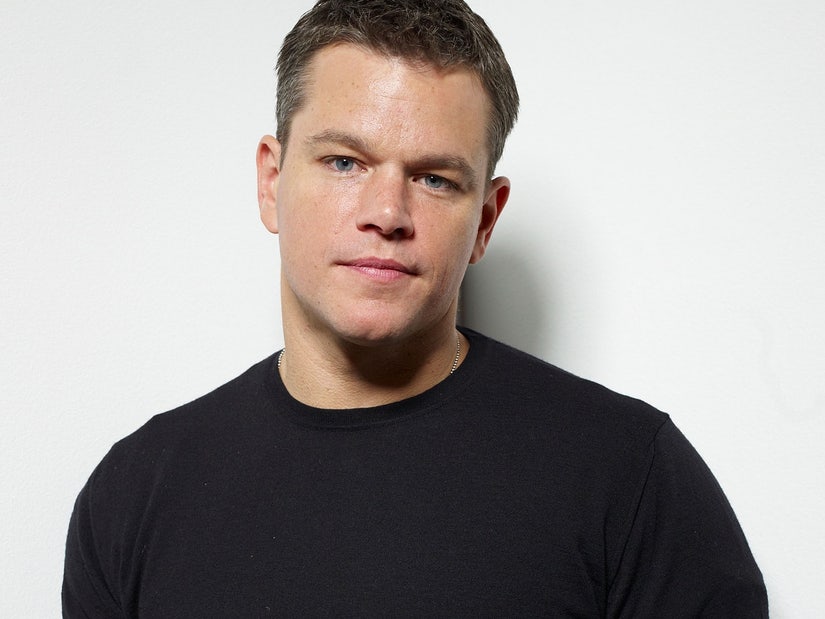 "There's nothing great about that movie," she once told him.

Matt Damon credits his daughter Isabella with keeping his feet "firmly on the ground" when it comes to his career.

In an interview with CBS Sunday Morning this past weekend, the 50-year-old actor was asked whether he still gets associated with the 1997 movie "Good Will Hunting" all these years later -- sharing a story about why the 15-year-old teenager he shares with wife Luciana Barroso has never even seen it.

"Fewer and fewer younger people don't know it as much. My 15-year-old refuses to see it," he explained. Why? Well, "She doesn't want to see any movies that I'm in that she thinks might be good. She just likes to give me s---," he added.

"My daughter said, 'Remember that movie you did call 'The Wall?'" I said, 'It was called 'The Great Wall,'" he continued. "She goes, 'Dad, there's nothing great about that movie.' She keeps my feet firmly on the ground."

Speaking with "Sunday Morning," he also opened about trying to keep the couple's own kids grounded -- and what it's like for them to grow up with a father who is sometimes gone for stretches of time for work. In addition to Isabella, Damon and Barroso share Gia, 12, Stella, 10 and Luciana's daughter from a previous marriage, Alexia.

"They're growing up with a lot more stuff than their mom and I ever had. I worry," he explained. "I think when I got to Harvard, I met a lot of kids that were very wealthy, some of them were in a lot of pain. There parents weren't there for them at all. Money doesn't solve anything." 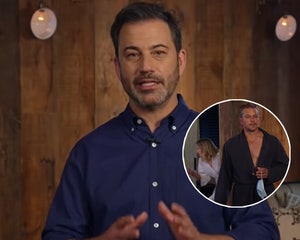 Damon said he likes that his family knows "that I love my job" and that it "fills me up," despite being "time consuming." He said that working on his latest film, "Stillwater," was the first time he "violated" the family's "two week rule," where they're "not apart for more than two weeks" at a time.

"That was tough and really, actually, helped the performance because it was very easy to access what I needed to access because I was really missing my kids," he said. In the film, he plays a father whose estranged daughter is arrested for murder overseas. Since shooting, he added that their rule has been "firmly reestablished and we're never breaking it again."

He also explained that being a dad has made it easier for him to tap into more emotional roles like "Stillwater."

"I'm getting old, I think I get choked up easier now. Ever since I had kids, my job has become a lot easier," he added, "because I don't have to try, I don't have to reach for any emotions, whether it's joy or it's pain, because it's all just nearby because the stakes are so much higher when you have kids."

After its premiere at Cannes last week, "Stillwater" will hit theaters July 30, 2021.