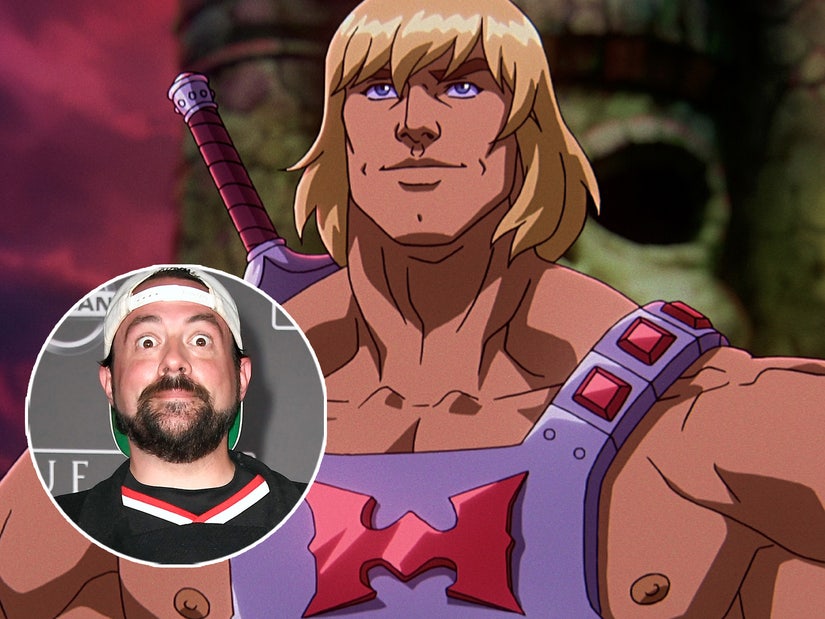 Fans are upset there's not enough He-Man in He-Man.

The director's new "Masters of the Universe: Revelation" reboot currently has an exemplary 95 percent critic score on Rotten Tomatoes, but a paltry audience score of 33 percent; such huge discrepancies are usually a hallmark of "review bombing".

Among the criticisms being aimed at the animated Netflix series is that there is not enough He-Man in it, accusing him of being "woke" by focusing instead on female character Teela (voiced by Sarah Michelle Gellar)... which Smith says is preposterous. 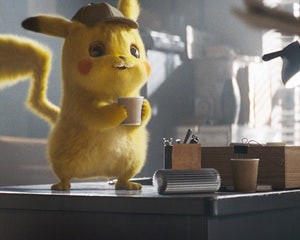 "Teela was one of the first figures launched [and] she's in every episode of the cartoon fighting right beside [He-Man]," he told the New York Post. "So I didn't bring anything to this where I'm like, 'Man, watch this woke s--t!'"

As for the haters accusing him of a "bait and switch" with the eponymous hero being relatively absent, he points out that the five episodes currently streaming are only the first half of the season.

"Some of the takes on it feel like the people haven't seen a movie or a TV show like, ever, in their lives," he said. "They seem to think that we have done irreversible things to some of their favorite characters… We're halfway through a story. There is so much He-Man in the next five episodes. Ours is one long story cut up into chapters."

"Most audiences are too savvy to pull one over on. I assumed most people would be so far ahead of us."

In an interview with Variety, Smith further defended the show from accusations of woke-ism, pointing out that there were plenty of female characters in the original '80s show toxic fans are so precious about. 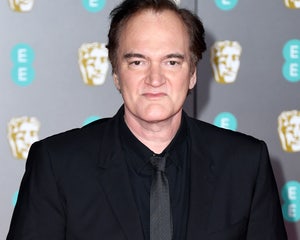 "I know there's some people that are like, 'Hey, man, this show’s woke,'" he said. "I'm like, all right, great, then so was the original cartoon we're f--king sequel-izing. Go watch it again. There are girls in every episode. Deal with it," he said.

"It's been interesting, seeing who truly is a hardcore fan," he added. "Because anybody that's like, 'Oh, man, there's not enough He-Man' or something like that, doesn't understand the show that we based it on. There were episodes where he lost the sword and he never became He-Man. It wasn't like He-Man always saved the day. His friends helped him. That was the f--king point of the show."

"I see people online go, 'Hey man, they're getting rid of He-Man!'" he went on. "Like, you really fucking think Mattel Television, who hired me and paid me money, wants to do a f--king 'Masters of the Universe' show without He-Man? Grow the f--k up, man. Like, that blew my mind, bunch of people being like, 'Oh, I smell it. This is a bait and switch.'"

After first getting wind of the review bombing, a defiant Smith tweeted that he was flattered to be in good company with "Captain Marvel" and "The Boys", which also suffered similar attacks:

This is actually kinda flattering. Both @TheBoysTV & @captainmarvel went through this too, so I’m in good company! The review-bombing is transparent, so luckily it’s not gonna trip us up. But do you know what *can* trip us up? My untied @PUMA Skeletor sneakers from @footlocker! https://t.co/krvybusU3z pic.twitter.com/nN2gHUj8j6