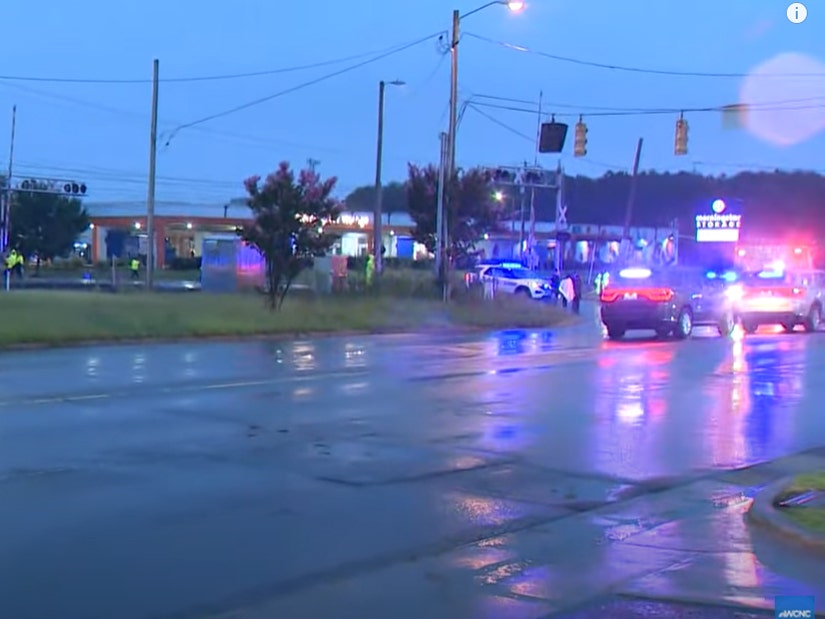 They were laying candles at the crossing where he died one week earlier.

Two brothers in North Carolina have been killed by a train while mourning a third brother who died at the exact same spot.

Pablo Tiquiram Us, 29, and Jose Chilambalam Tiquiram Us, 20, were struck by a Charlotte light rail train during a memorial at the tracks where 27-year-old Baltazar Tiquiram Us was killed just one week earlier.

According to the Charlotte Observer, on July 26, Baltazar was driving his Toyota Tundra pickup truck and was approaching the crossing near South Boulevard. 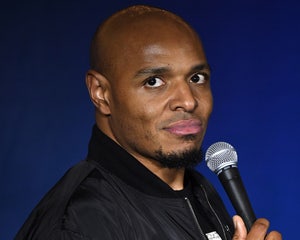 The guard rails were down and flashing, but the truck attempted to go around them, only to be struck by the oncoming LYNX Blue Line train.

Baltazar died at the scene, while a front seat passenger was seriously injured and taken to hospital. The four people aboard the train were unhurt.

But just eight days later, tragedy struck the same clan once again, as family members held a memorial and laid candles at the site of the crash.

According to Charlotte-Mecklenburg police, the two surviving brothers were walking southbound on the very same tracks when they were struck from behind by the blue line train.

Investigators said all safety mechanisms for the train line, including barriers, lights and horns, were once again in full effect and working properly, per AP.

"We did have an incident yesterday that was very tragic," Sgt Adam Jones told a press briefing.

"Two brothers were mourning the loss of another brother who had been struck last week... this week, they had been memorializing their brother on the one-week anniversary of his death... they were conducting a memorial out by the site where he was killed, and unfortunately the two brothers were also struck by the train while they were on foot, and they both succumbed to their injuries pretty quickly."

He said he did not know how long they had been on the tracks beforehand; but per video evidence, both men appeared to react to the warnings, just not quick enough: "I can say that as the train was approaching, they appeared to look at it before they were struck."

He said all three deaths "had impairment involved."

"I cannot imagine losing three of your children, three of you siblings, within a week to such tragic circumstances," Sgt Adams added.