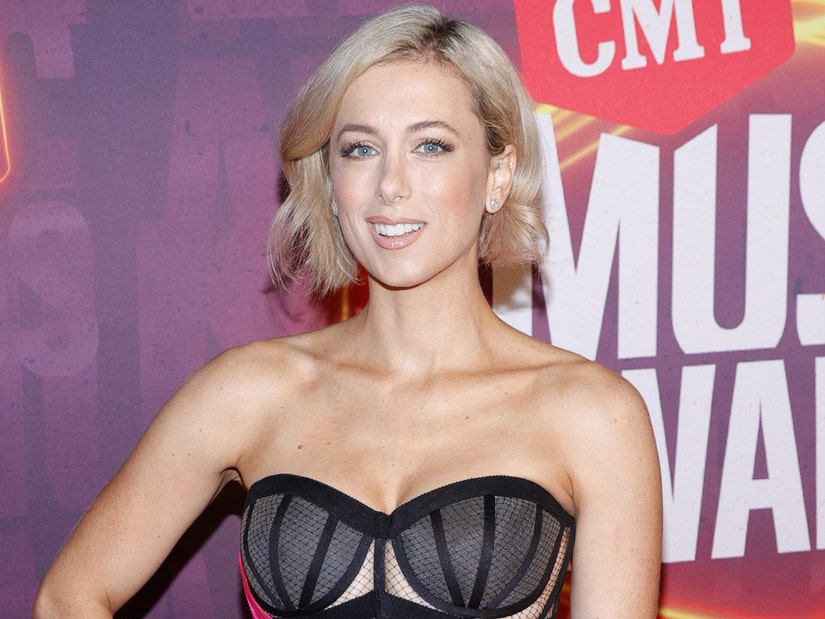 The comedian and her husband are expecting a baby girl.

Iliza Shlesinger is going to be a mom!

During a stand-up comedy set in San Antonio, Texas on Friday night, the comedian revealed she's pregnant with her and her husband Noah Galuten's first child. The couple -- who married in 2018 -- is expecting a baby girl. 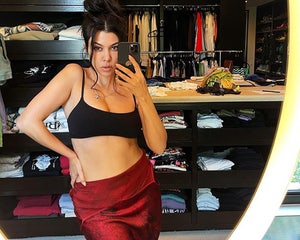 "I was so glad to be able to do this show tonight," Shlesinger, 38, told the audience while on stage, adding that she had to move tickets around for many dates on her comedy tour because of the coronavirus pandemic in addition to a "scheduling conflict," which she then explained.

"I just want to say that it's because I've been working on a really big project and you'll be able to see it in January!" she said, lifting up her black t-shirt to reveal her baby bump -- and the crowd cheered in response.

The "Elder Millennial" star posted a video of her on-stage announcement on Instagram.

"We can't wait to meet her! And squeeze her BABY LEG!!!!" Shlesinger captioned the clip.

Meanwhile, the actress opened up to PEOPLE about the news, sharing that she's "excited and open minded." Shlesinger also jokingly pointed out that she's found a new "superpower" during her pregnancy in which she "can unhinge my jaw and eat an entire cantaloupe in one breath."

The "Good on Paper" star also revealed how she and Galuten, 38, came to learn that they were expecting.

"We found out from a test and my assistant was in the room before my husband got there," she said. "So technically she found out first. It was uncomfortable for everyone!"

Shlesinger also added that she and her husband found out the sex of the baby "immediately."

"We didn't want to do a gender reveal and accidentally kill people," she quipped, sharing that the baby girl will arrive "sometime within the next year, for sure."