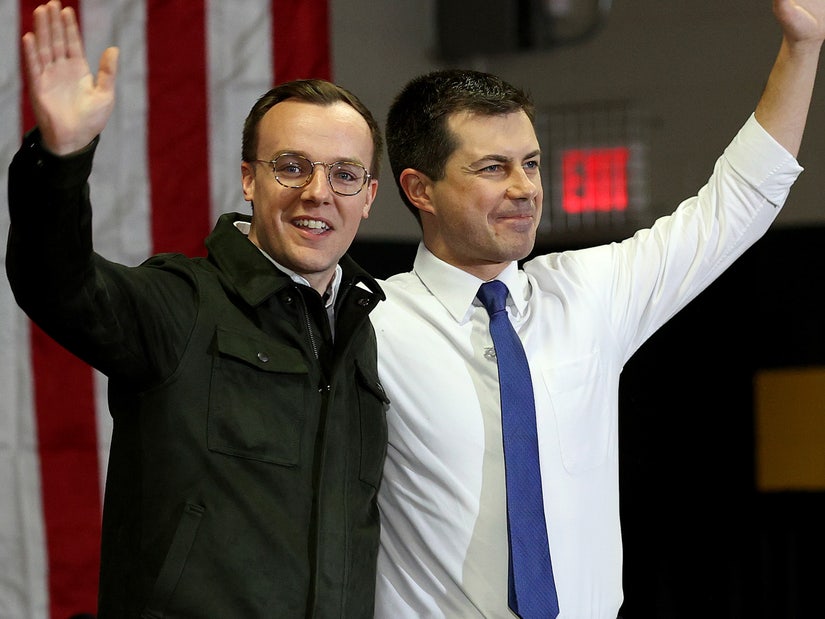 The two recently opened up about the "weird cycle of anger and frustration and hope" that comes with the adoption process.

Pete and Chasten Buttigieg are dads.

The former presidential hopeful and current Secretary of Transportation, 39, confirmed the news Tuesday on Twitter.

"For some time, Chasten and I have wanted to grow our family," he tweeted. "We're overjoyed to share that we've become parents!"

"The process isn't done yet and we're thankful for the love, support, and respect for our privacy that has been offered to us," he added. "We can't wait to share more soon."

No other details were made available at this time, but the two did open up about their experience with the adoption process in a July profile for The Washington Post. The article noted that the two had been trying to adopt for a year -- and had names "on lists that would allow them to receive a baby who has been abandoned or surrendered at very little notice, and through lengthier processes that would allow a prospective mother to choose them in advance."

The Post said they had "gotten close" a number of times.

"It's a really weird cycle of anger and frustration and hope," said Chasten, after one woman who initially wanted to put her child up for adoption changed her mind. "You think it's finally happening and you get so excited, and then it's gone."

He added that when they do become parents, he'd tell their child, "We tried so hard for you. We waited so long for you."