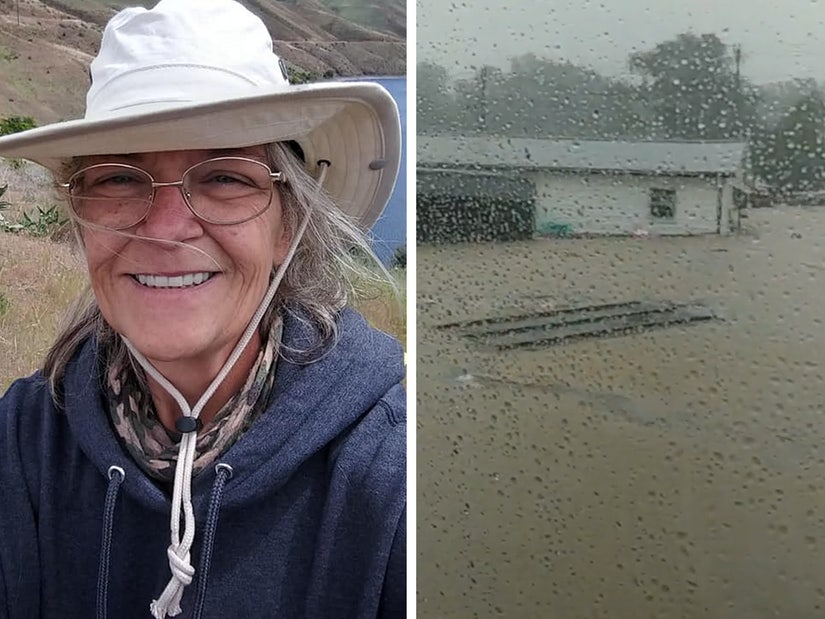 A Tennessee woman livestreamed her final moments before being swept to her death in the devastating floods.

Linda Almond went live on Facebook around 10 AM Saturday morning, as she and her son Tommy were trapped in their home in Waverly amid the rising floodwater.

"Well, if anybody's seeing me on Facebook Live, we're being flooded right now in Waverly, Tennessee. Really scary," she says, filming the torrents of water rushing by her window, as more water can be heard spilling into the house around her.

"Woah! Woah!" they say in unison as a large thump rocks the video. "I think something just hit the side of the house," her son says.

The 70 second clip then cuts out.

Family members told WKRN that shortly after the video, Linda and her son clambered onto the roof — when it collapsed, sending them both crashing into the water and swept away.

Tommy was rescued, but his mom didn't make it.

"My sister Linda Almond is missing after falling from the roof into the water her son Tommy was rescued but she is still missing," Linda's brother Leo wrote on Facebook on Sunday, desperately sharing the chilling video.

But the following day, he confirmed the worst.

"Linda was identified by my sister and she died in the water yesterday please pray for her soul."

At least 22 people have been confirmed killed in the flash flood so far, with ten more still missing.

Among the dead are a pair of seven-month-old twins, swept from their father's arms, and a seven year-old girl whose father tried to pull her to safety from a flooded apartment to a boat using a rope, but tragically failing.

On top of the loss of life, countless homes, businesses and vehicles have been destroyed, while some 10,000 people were left without power.

"We were getting rainfall rates of 3 inches per hour for three hours straight," Nashville meteorologist Krissy Hurley told CNN. "It's an unheard-of, astronomical type of statistic to see after the fact." 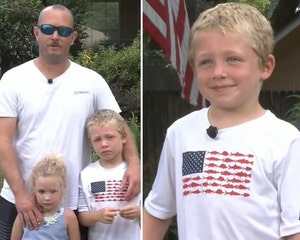