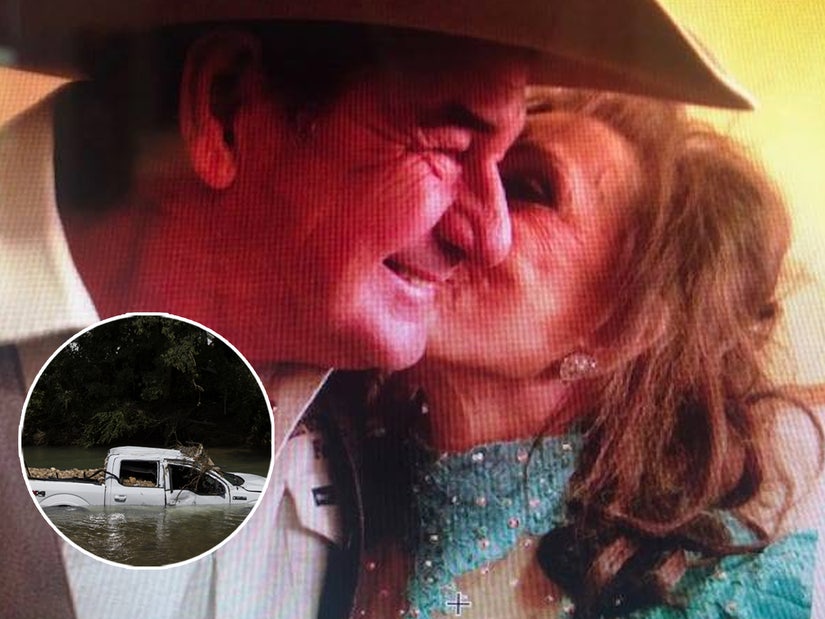 Heartbreaking pictures show Wayne Spears clinging to a beam moments before he was killed.

Loretta Lynn's ranch foreman was one of the 21 people killed so far in Tennessee's devastating flash floods.

The country legend broke the heartbreaking news on her Facebook page on Sunday, as parts of the state were ravaged by the sudden deluge.

"There are no words at the ranch today... only tears," the 89-year-old wrote alongside touching photos of her late friend. "Our ranch family is our family." 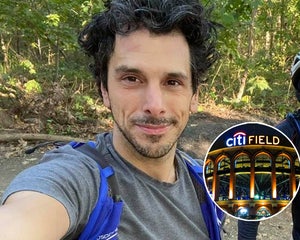 "We lost my amazing ranch foreman, Wayne in this devastating flood. He took such good care of things here on the ranch for us. He's one of us and the whole Lynn family Is heartbroken. Please pray for his precious family and friends."

On her ranch page, Spears was described as a fixture to the ranch for decades.

"The Ranch will never be the same without him but he will always be remembered for his ready smile, kind heart, and willingness to go the extra mile for everyone around him."

"Eventually we'll rebuild our community, our ranch, our lives and our homes. but only God could build a man like Wayne Spears. There's just no replacing that."

Humphreys County Sheriff Chris Davis told USA Today Spears was "out at his barn and next thing you know, he goes from checking animals in the barn to hanging on in the barn to people seeing him floating down the creek. And that's how fast it had come up."

Devastating pictures shot by a helpless co-worker, obtained by The Sun, show Spears clinging to a wooden support, as the powerful floodwaters churn chest-high.

At least 21 people have been killed and at least 40 more are missing, mostly from Waverly in the middle of the state, since Saturday's flash flood, caused by a record spell of relentless rain.

Among the dead are two seven-month-old twins, reportedly swept out of their father's arms.

"...the mother grabbed a tree and the father had the 2 twins the 5 year old and 19 month old and sadly the 2 baby's left his arms," the infants' cousin wrote in a GoFundMe.

On top of the loss of life, countless homes, businesses and vehicles were destroyed, while some 10,000 people were left without power.

"We were getting rainfall rates of 3 inches per hour for three hours straight," Nashville meteorologist Krissy Hurley told CNN. "It's an unheard-of, astronomical type of statistic to see after the fact."