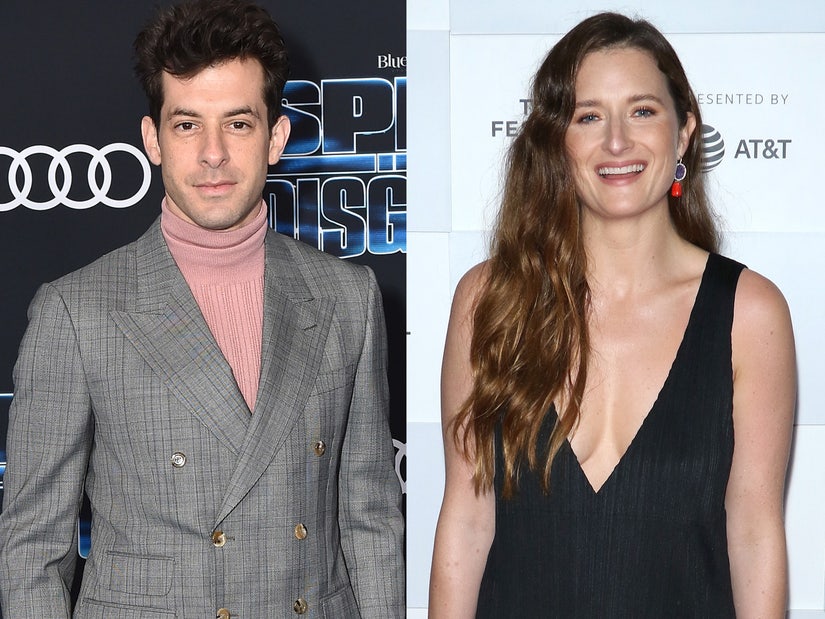 The music producer shared a sweet tribute to the actress on his 45th birthday.

Taking to his Instagram on Saturday, the music producer announced he tied the knot with the actress on his 45th birthday with a gorgeous black-and-white photograph of the couple.

"To my truest love...out of nowhere, you made 45 hands down the greatest year of my life," he wrote. "And I'm sure it took me 45 years to become the man worthy of your love. I hope I spend every one of these birthdays by your side til my last day. And beyond."

The "Uptown Funk" hitmaker had revealed he was engaged to Meryl Streep's daughter in June on "The FADER Uncovered" podcast. The pair were first spotted together at a dinner in New York City back in 2020.

This is the second marriage for both stars. Grace was hitched to musician Tay Strathairn for 42 days in 2019, while Mark was married to actress Joséphine de La Baume from 2011 to 2018.

"I don't lay blame on my ex-wife," the Grammy winner told the Daily Mail in 2019. "Things are good between us. The problem has always been me. I've always been unable to express emotions until it's too late."

Mark also got engaged to Rashida Jones in 2003, but called it off after a year.