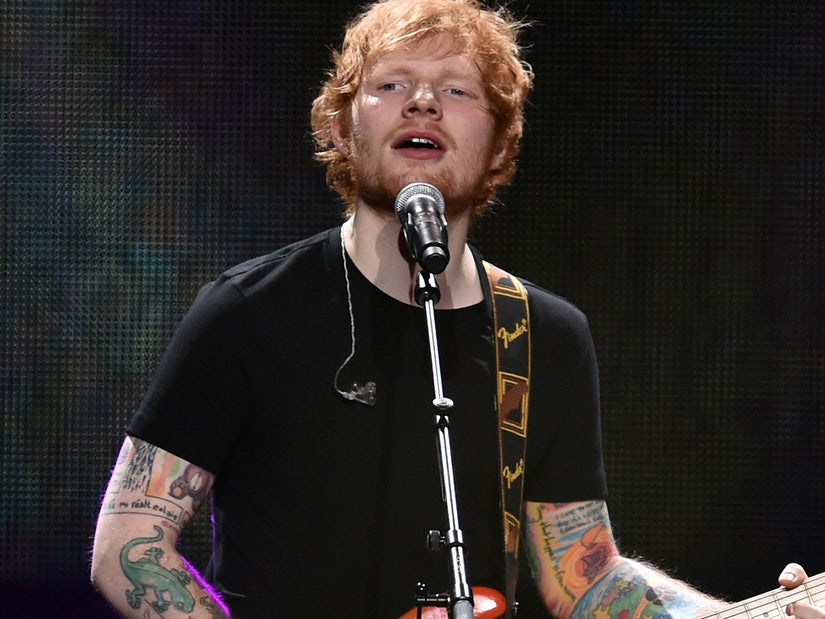 "It gave me the opportunity to reach more people and elevate my fan-base."

If you've ever wondered what song was blasting at the bar or playing at the speakers at the supermarket, you may be one of Shazam's 200 million monthly active users who use the app to discover new music. Since first launching in 2002, Shazam has helped users identify whatever music is playing around them by only sampling a few seconds of audio.

Not only has the app made life easier for music fans, but it's also been a game changer for up-and-coming artists. Songs that were once simply the soundtrack to a shopping trip or the background music in a movie or television show now have the capability of being discovered. No one knows that better than Australian artist Tones and I, whose 2019 song "Dance Monkey" blew up with a little help from Shazam. Since its release, it's been Shazamed over 36 million times.

"Shazam has been a huge platform for me in terms of reaching people. I didn't have a following when I released 'Dance Monkey,' but it gave me the opportunity to reach more people and elevate my fan-base, which has all led to creating a career for myself. Shazam is definitely an app designed to help more unknown artists, and everyone knows Tones loves an up-and-comer!" Tones and I said in a statement.

While "Dance Monkey" topped the list of most Shazamed songs ever, find out which other hits made the list below...