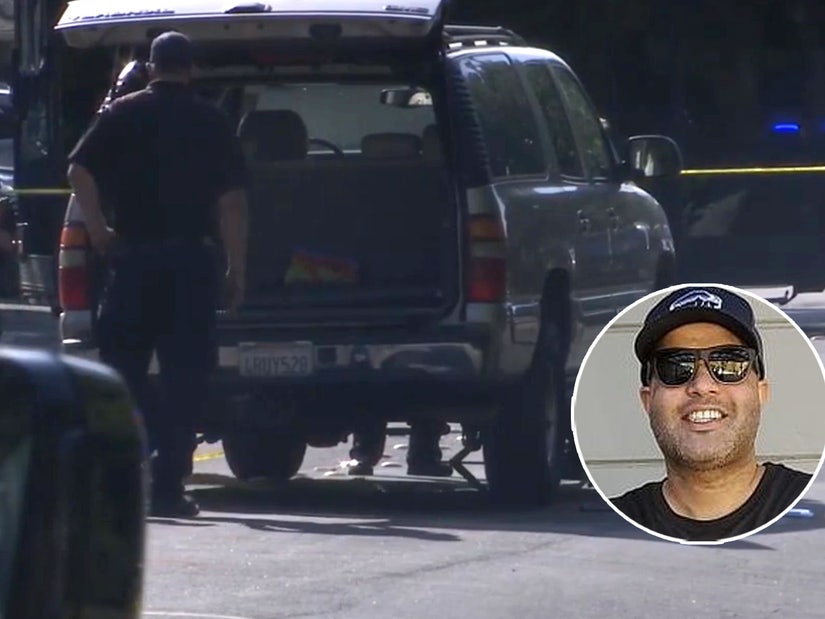 He was filling in for another crossing guard at the time.

A volunteer crossing guard has been killed saving a child's life in California.

Ashley Dias, 45, was helping young students cross the road on Wednesday afternoon outside Stanley Middle School in Lafayette — the same school he attended as a child — when he spotted an oncoming SUV that wasn't slowing, and reacted instantly.

Horrified witnesses said he ran towards a group of children and pushed them out of the way — but not in time to save himself.

Both he and one of the children were struck; the child only suffered minor injuries, but Dias ended up getting dragged under the car.

"Lafayette police officers, who were assisted by citizens, were able to pull an unresponsive person out from under the vehicle," Contra Costa County Sheriff's Office said in a statement.

"Officers administered CPR until relieved by fire department personnel. He was later transported to a local hospital where he was pronounced deceased."

According to the San Francisco Chronicle, Dias was a clinical research associate at a biotechnology firm in San Francisco, who volunteered to man the crossing in his spare time when he visited his parents, who live near the school.

In a cruel twist of fate, he was actually filling in for another crossing guard when the fatal collision occurred.

A parent who witnessed the accident texted Ashley's mother Gloria Dias to tell her she saw him "rush to a group of students who were barely able to get out of the way and saw him push the student towards the sidewalk and just out of reach from the car."

She said she saw Dias pulled under the car, but the child he saved made "it out safely."

"He is a hero and put his life on the line to save a student," the witness wrote. "He should definitely be remembered." 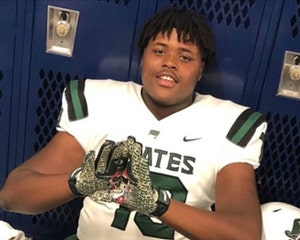 "The father of one of the kids came to me, a doctor at John Muir Hospital, and he said 'if it wasn't for your son, my daughter would be dead,'" said Gloria told ABC7 through tears. "He died a hero, but he'll never come back to us, he's gone."

Gloria did not learn the devastating news until she got to the hospital, where she was met by a social worker; she said the crossing guard company had only told her to contact the hospital as her son had been injured.

Ashley's father Fabio could not understand how it had happened, pointing out his son had been wearing a bright red and orange vest and carrying a large flag.

"And in spite of that, the car comes and hits him and kills him. And I lost my son," he said. "He was doing his job as a crossing guard. He has done this many times."

"It is unbelievable, just this morning we spoke to him, in the afternoon we spoke to him before he went at 2 o'clock for the crossing,," he added to ABC7.  "He was a great son. It's devastating."

According to the Sherriff's Office, the driver of the vehicle — whom they did not identify — "is cooperative and has been interviewed."

According to ABC7, she is the grandmother of a Stanley student, who was in the car at the time of the accident.

The outlet spoke to her son on the phone, who said both his mother and son are physically okay; he declined an interview but added: "we are so incredibly sorry and devastated by this unthinkably horrible accident." 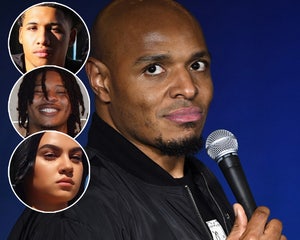 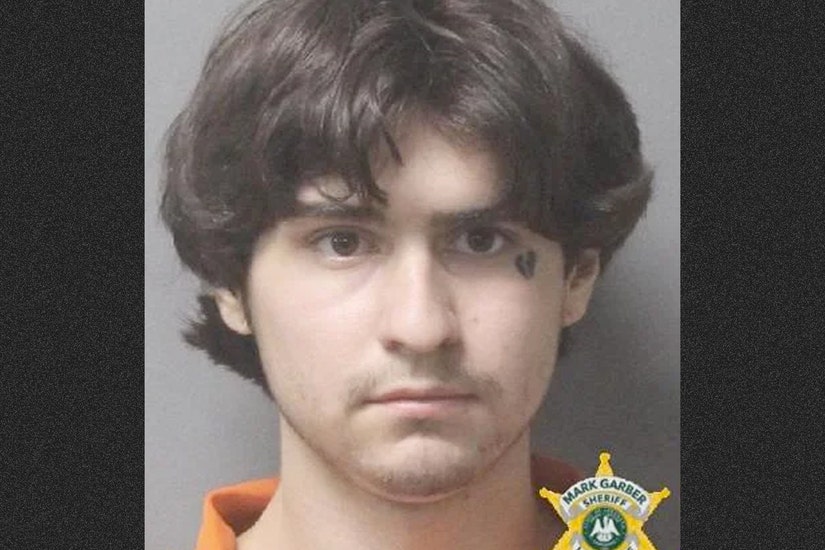