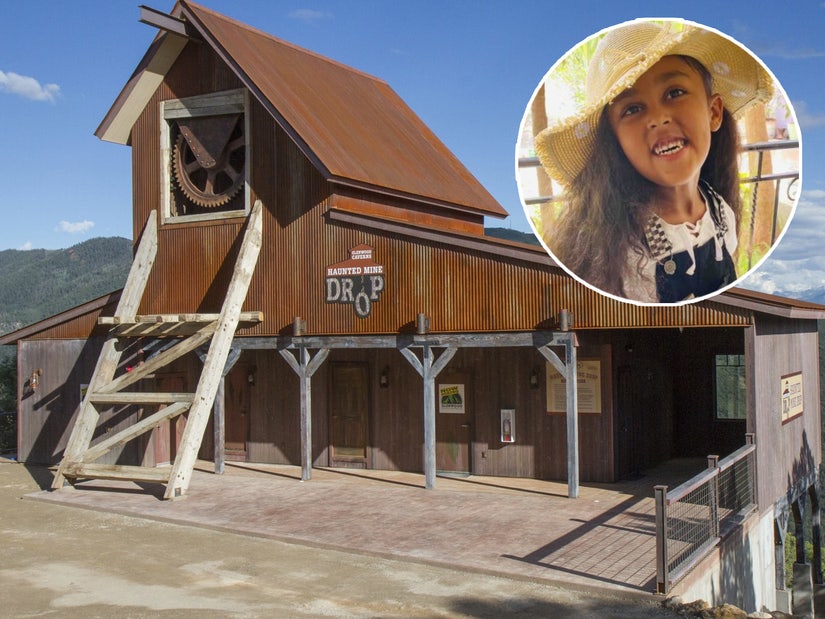 She was merely holding the tail of the seatbelt across her lap.

Wongel Estifanos was not buckled into the Haunted Mine Drop when she fell to her death, an investigation has found.

The Colorado Department of Labor and Employment's Division of Oil and Public Safety released its final report on Friday, which concluded that "multiple operator errors" caused the fatal accident.

The ride, which drops 6 passengers 110ft, has two seatbelts per seat; one that is monitored by the control system's computer, and a second manual seat belt that is not. Nobody noticed that Wongel was sitting on top of both of hers — and was merely holding the loose tail of one across her lap.

As a built in safety mechanism, every time the ride brings passengers back up, the rods that secure each seatbelt must be taken out and reinserted, to show that the seat has been cycled; if they are not, the computer alerts operators with a "restraint cycled" error, with a red indicator light.

On the ride immediately before the fatal accident, seat #3 was empty. When neither of the two operators cycled the rods before Wongel boarded, the safety system recognized this, and prevented the ride from dispatching, flashing the "restraint cycled" error.

But the operator -- who had been hired less than two months prior -- didn't recognize the error, and thought it meant the rods had not been inserted correctly. The employee went out "multiple times" to check the rods, but never noticed the child was completely unrestrained. Still the ride would not operate because, unbeknownst to either employee, the seatbelts had not been cycled since the last ride.

It was at this point the second operator — who had been hired just two weeks earlier — used the manual Restraint Release Selector Switch to unlock all the rods, and reinserted each one, "without understanding and resolving the actual issue - that Ms. Estifanos did not have the seatbelts across her lap."

"Operators 1 and 2 returned to the control room, and the HMI screen showed no errors; Operator 2 then dispatched the ride."

"Because Ms. Estifanos was not restrained in the seat she became separated from her seat and fell to the bottom of the HMD shaft, resulting in her death."

The report found five factors contributed to the fatal accident: The first operator not preparing the seatbelts after each ride; neither operator followed the operator manual; training "did not appear to emphasize the inherent risks of the ride"; having "multiple operators making decisions and participating at different steps within the ride cycle"; and the fact the operating manual does not properly instruct how to address errors.

The Haunted Mine Drop will remain closed until OPS repermits it.

The six-year-old victim has been identified.

Garfield County Coroner's Office confirmed Tuesday that Wongel Estifanos was killed while riding the Haunted Mine Drop at the Glenwood Caverns Adventure Park.

"Wongel was a beautiful, caring, and cheerful girl who loves Jesus so much for a 6 year old girl," a family friend wrote in a GoFundMe. "Her life was cut short in this tragic accident."

"Her parents, families and all the community is devastated by this tragic and sudden loss. We want all the community to stand with the family during unthinkable loss. We understand nothing will bring her back, but we do not want this to be an additional burden to the parents; hence asking for your help in this matter."

Wongel is survived by her parents Estifanos and Rahel.

A six-year-old girl has died on a theme park ride in Colorado.

The child was killed while riding the Haunted Mine Drop at the Glenwood Caverns Adventure Park on Sunday.

"An incident occurred this evening, September 5, at Glenwood Caverns Adventure Park on the Haunted Mine Drop ride that resulted in a fatality," the park wrote on its Facebook page on Monday night. 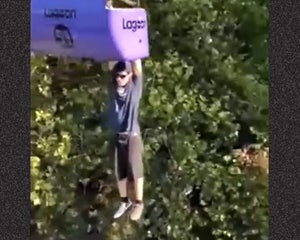 "Authorities and emergency personnel have been dispatched and an investigation is in progress.  Out of respect and concern for all parties involved, we will not have further comment until all details have been confirmed.  Our thoughts and prayers go out to all involved," it concluded, adding the park would remain closed Monday and Tuesday.

The Haunted Mine Drop sees seated riders plunge 110ft into Iron Mountain in a simulated freefall, reaching 4Gs of acceleration. Riders must be at least 46 inches tall.

All park visitors are also required to sign a release of liability waiver before going on any rides or attractions.

Authorities have not said what caused the as-yet unnamed girl's death; however recording of the 911 call obtained by CBS hears the dispatcher request "EMS at Glenwood Caverns for a party that fell out of the shaft ride." She adds: "The party is at the bottom of the shaft now."

A featurette from Coaster Studios highlighting the ride shows riders wearing lap restraints, but no over the shoulder restrains:

The young victim's family had been visiting the theme park from Colorado Springs.

Garfield County Sheriff's Office confirmed the incident was under investigation, as did the Colorado Department of Labor and Employment.

In 2018, the Haunted Mine Drop was voted USA TODAY's "Best New Amusement Park Attraction of 2017."

The park, opened in 1999, bills itself as "America's only mountain-top theme park."