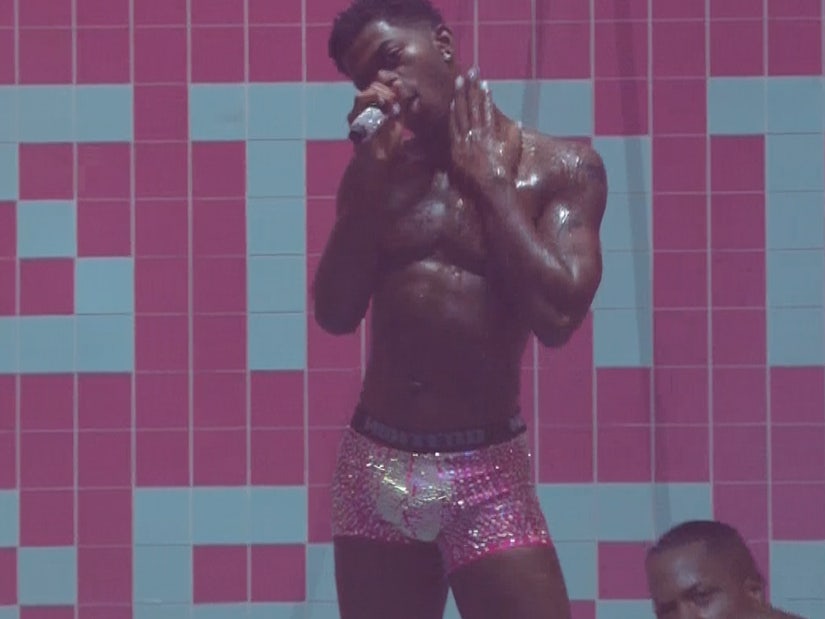 After his "Industry Baby" duet with Jack Harlow, the rapper turned up the heat for a rendition of "Montero (Call Me By Your Name)."

Lil Nas X asked his recent scandalous BET Awards performance to hold his beer as he cranked up the jaw-dropping theatrics for the 2021 MTV Video Music Awards.

On Sunday's red carpet at Brooklyn's Barclays Center, the rapper said his performance was "going to be one to remember" and he certainly meant it, just as soon as Billy Porter introduced the young star.

"So when I was first coming up in this industry -- let me just say that the people were not ready for all this Black boy joy," Billy said. "But children, it's a new day. And I am so thankful to have lived long enough to witness it. So Brooklyn, get ready for the slay-age that we've all been living for!"

And with that, Lil Nas X took the stage donning a pink drum major costume before stripping it off and joining a group of background dancers dressed as prisoners. After Jack Harlow rapped his part of the song, Lil Nas X turned up the heat for a rendition of "Montero (Call Me By Your Name)" on a steamy prison shower set.

Check out the eye-popping performance below! 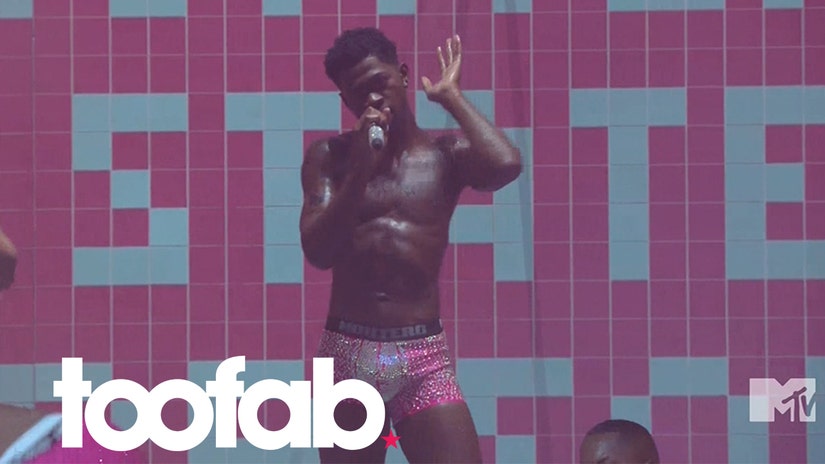 In June, Lil Nas X made viewers clutch their pearls as well as he locked lips onstage with one of his male backup dancers at the BET Awards performing the very same song.

At the time, Adam Lambert said the performance was "hot" as he was asked his take on it; the "American Idol" alum also received major backlash for kissing his male keyboardist at the 2009 American Music Awards. 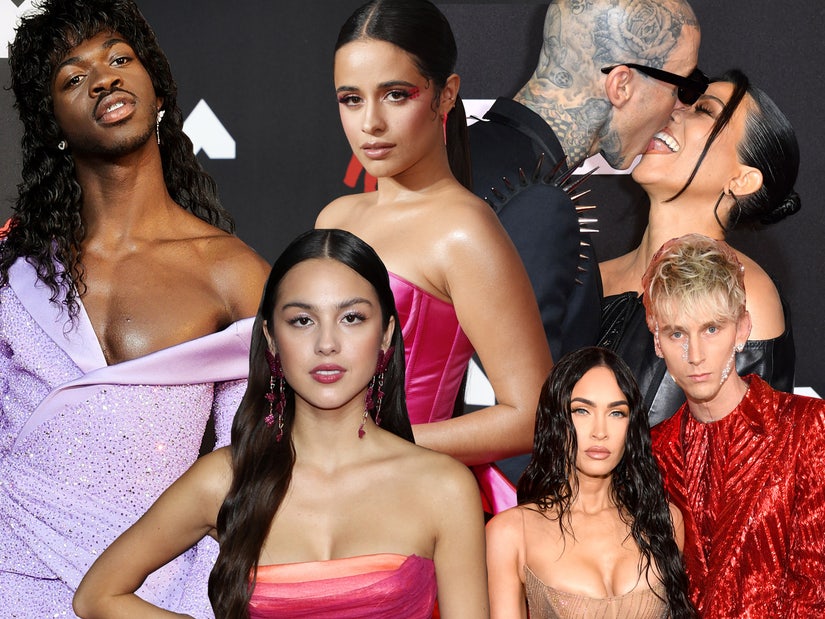