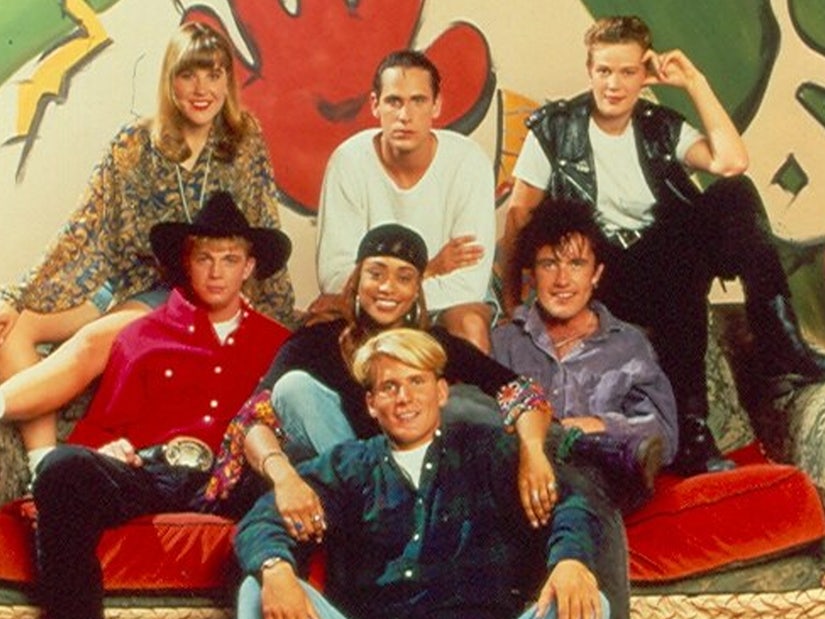 Tami Roman, Beth S., Jon Brennan and David Edwards are all back for the revival -- 28 years later!

Another round of former reality stars are ready to once again find out what happens when people stop being polite ... and start getting real.

The L.A. season actually featured nine different cast members in its original run, including Aaron Behle and Dominic Griffin, neither of whom returned. When the show first aired, David was evicted mid-way through the season, after he famously tore the covers off of a half-naked Tami.

Edwards was replaced by Glen. Beth A., meanwhile, joined the cast after Irene left when she got married. So this revival will actually find some former stars living with cast members from the same season for the first time.

And it seems David is already in the middle of some drama in the just-released teaser for the season. At one point, the cast members are all aboard a boat -- as he exclaims, "When you let me talk and stop f---ing cutting me off, I shall return!" 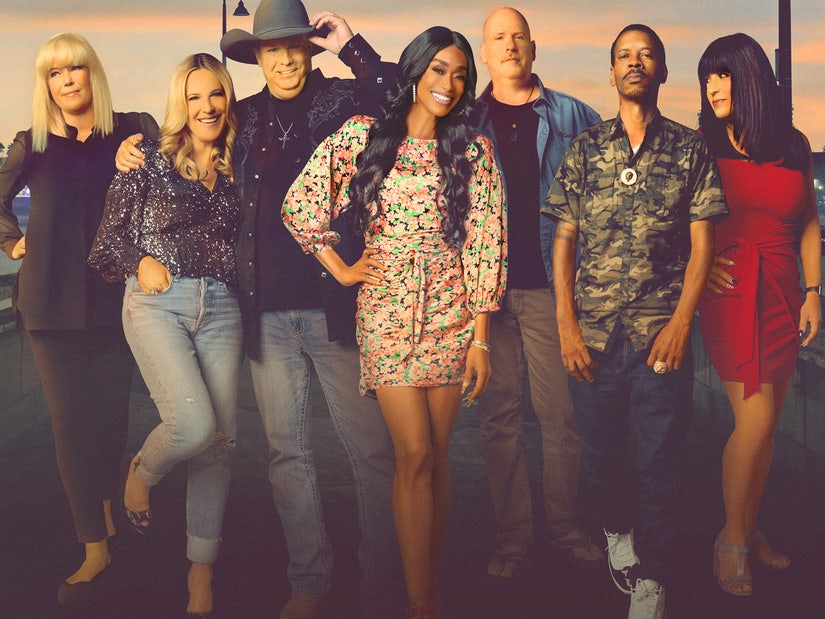 In addition to the trailer, Paramount+ also dropped some key art for the season, giving fans a glimpse at what all of the returning stars look like now.

Scroll through the gallery above for some Now & Then splits! 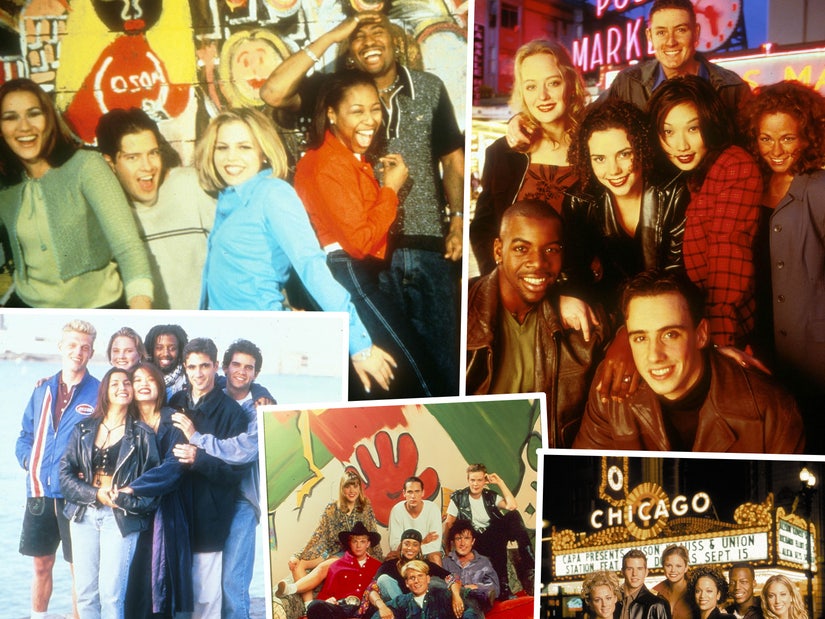