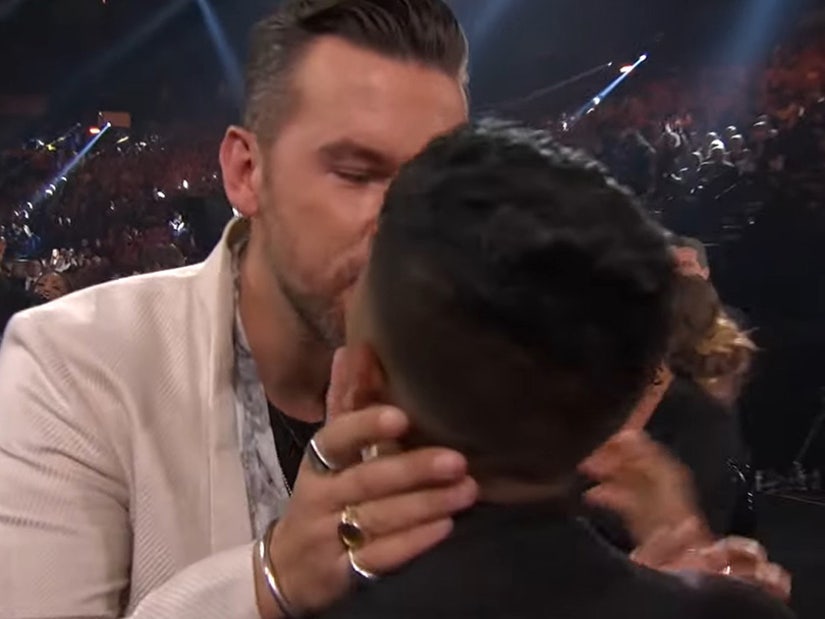 After coming out in February, TJ became the first openly gay country artist signed to a major label.

Representation matters, and the LGBTQ+ community just took another major step in the direction of acceptance after TJ Osborne of the Brothers Osborne kissed his boyfriend Abi Ventura after a big win for the duo at Wednesday's CMA Awards.

The Brothers Osborne have been a huge part of country music for the better part of a decade, but it was just this past year in February that TJ came out as gay. And so for him, all the success the brothers have enjoyed since has been extra special.

And so, it was especially poignant after they were announced as the winners for Vocal Duo of the Year on Wednesday (their fourth win in the category) because that's an award voted on by their peers in the industry.

It's a statement of support from an industry traditionally considered more conservative, and one TJ admitted he was worried about fully being accepted in.

After the announcement, with the cameras on them at their table, both TJ and brother John shared their joy with their dates for the night. John kissed his wife Lucie, and TJ pulled in his boyfriend Abi for a quick kiss.

Once they'd reached the stage, TJ talked about how much it all meant to him. "It’s been a crazy roller coaster of a year for us in so many ways, especially for me emotionally," he said. "And to have you all support me, it really does feel like love wins tonight. Thank you."

Even though it was all love during the ceremony, TJ admitted to ET afterwards that it almost didn't happen at all as he was actually unsure if he should bring Abi as his date. He explained that "some of those fears sneak up." 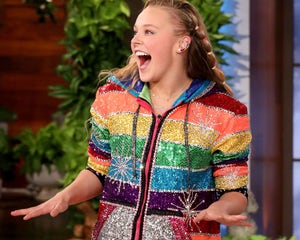 "I was like, 'I hope this doesn't make anyone uncomfortable, but this is how I feel.' I love this person, and I want to be open in every way," he continued. It's wonderful that he ultimately went through with it, because the reality is that he shouldn't have to worry about how others feel about who he loves.

But it's a worry he's carried for a long time, sharing that even though he'd long aspired to be on the stage at the CMAs, he wasn't sure it could happen for him. "I always truthfully felt like it would never be possible because of my sexuality to be here," he admitted.

TJ has been open for years with his family and friends, so it was just in his professional career that he was hesitant for so long.

Thinking back to that boy who never thought a night like this could happen for him, TJ told the outlet, "I just wish, I wish, my younger me could see me now."

While that may not be possible, there are a lot of other young people who are seeing him, and it means just as much to them now as it would have to him then. 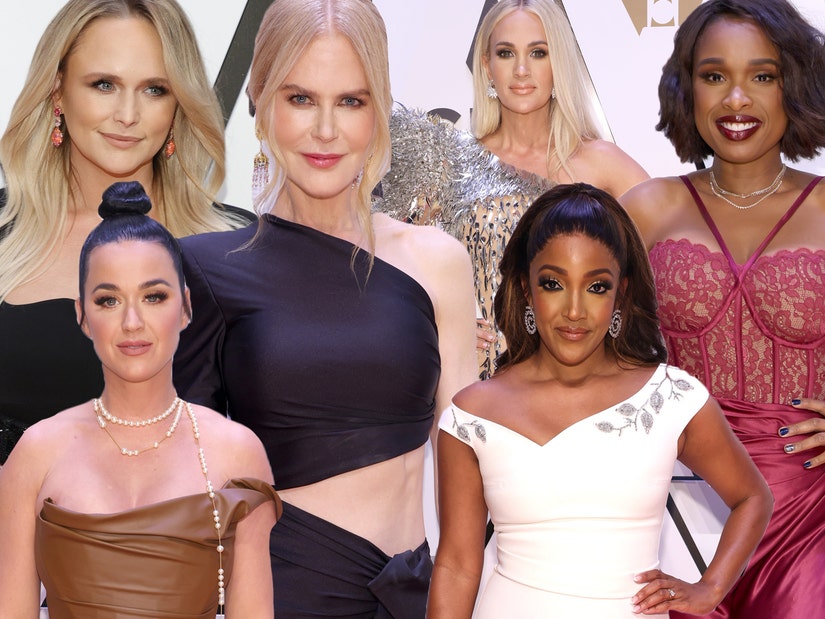 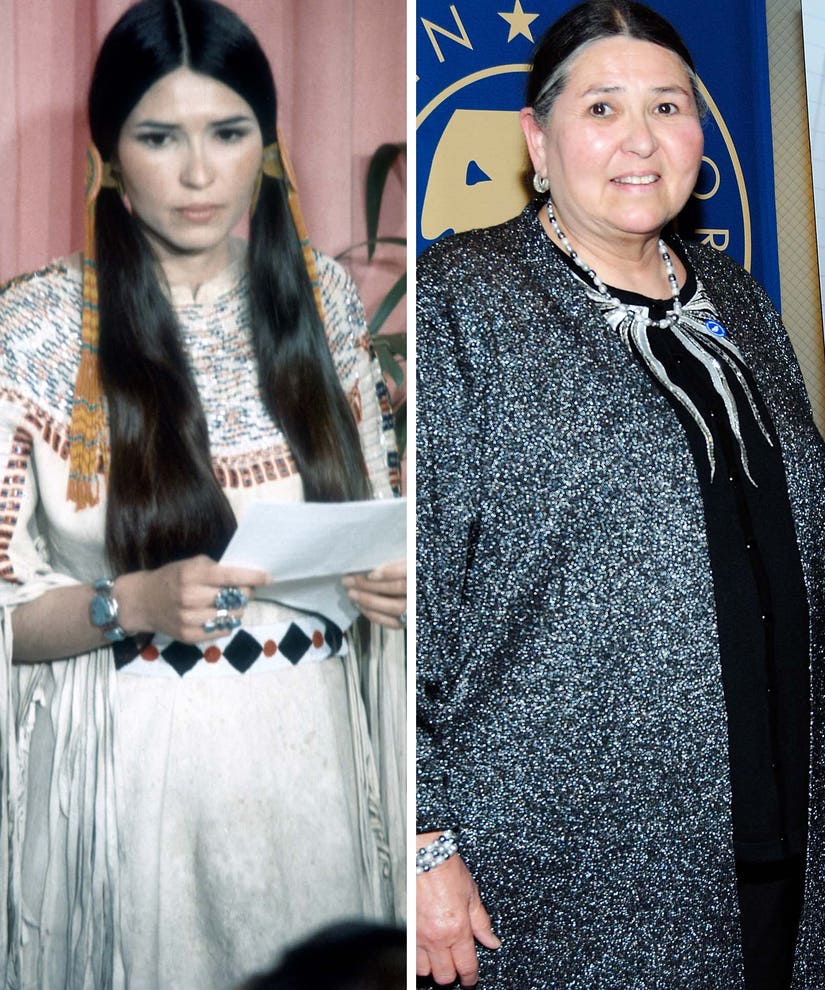 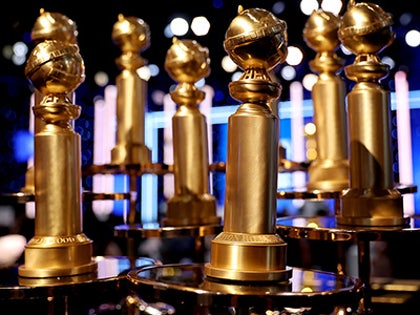 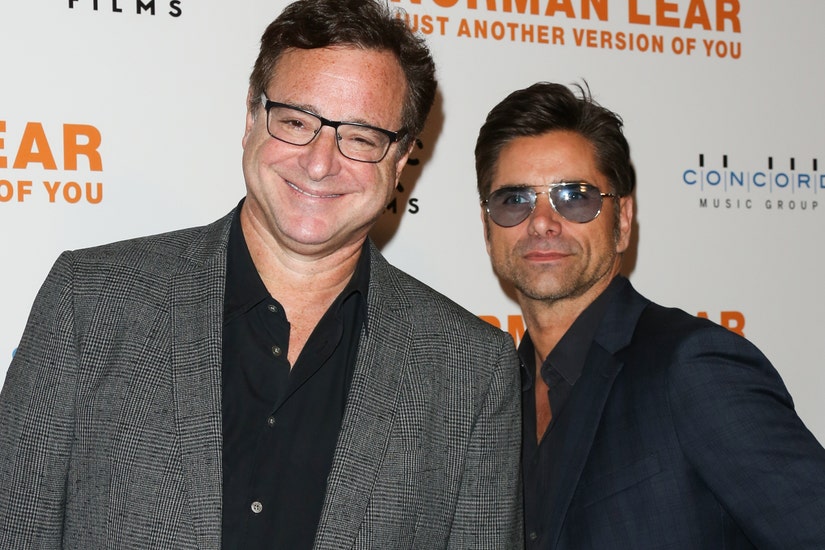 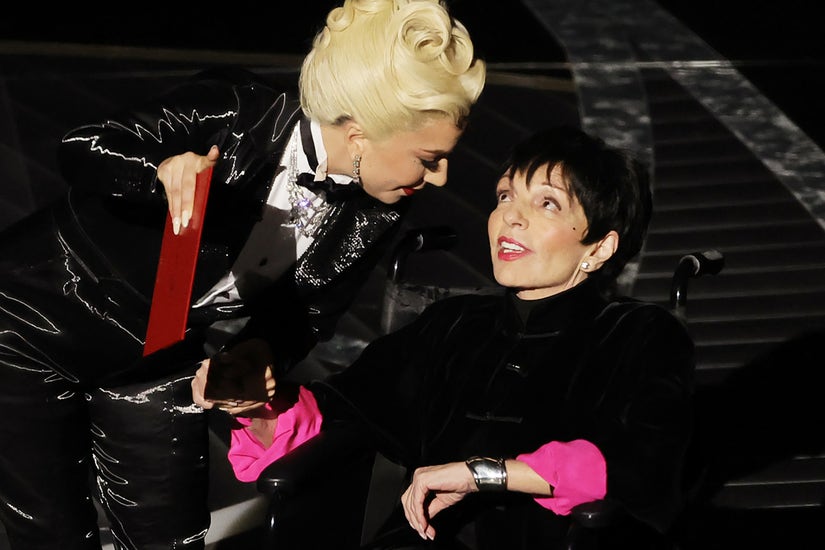