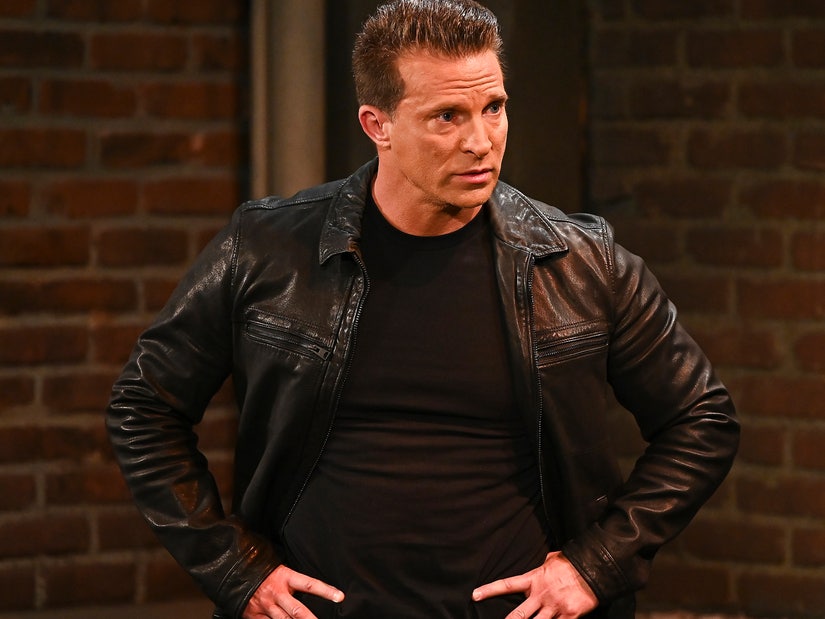 "Maybe one day if these mandates are lifted I can return and finish my career as Jason Morgan."

Another "General Hospital" star is out after refusing to comply with the show's vaccine mandate.

Steve Burton, who has been on the show on and off since 1991 as Jason Morgan, confirmed his exit Tuesday after weeks of speculation. He was last seen on Monday's episode -- likely filmed before the mandate went into effect earlier this month -- before a tunnel collapse possibly claimed his life.

"I know there's been a lot of rumors and speculations about me and General Hospital and I wanted you to hear it from me personally. Unfortunately, 'General Hospital' has let me go because of the vaccine mandate," Burton shared in an Instagram video on Tuesday.

"I did apply for my medical and religious exemptions and both of those were denied, which hurts, but this is also about personal freedom to me," he continued. "I don't think anyone should lose their livelihood over this. But with that being said, you know me, I'll always be grateful for my time at 'General Hospital.' I love it there, I grew up there, I grew up with some of you. I'll always be grateful."

He said that he believes "multiple doors open" whenever one closes and added that he's "excited to see what the future brings." Burton didn't close the door at returning either -- saying, "maybe one day if these mandates are lifted I can return and finish my career as Jason Morgan. That would be an honor."

"If not, I'm going to take this amazing experience, move forward and be forever grateful," he concluded, before thanking fans for their support. Burton added that he wasn't sure whether his last episode had aired yet. 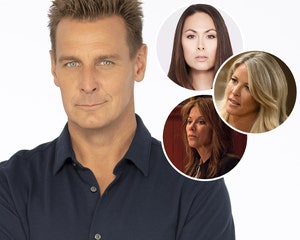 "I want you guys to have an awesome Thanksgiving," he told fans. "We have so many things to be thankful about and being grateful is the key."

TooFab has confirmed that Burton filmed his last episode on October 27, before the mandate went into effect. Sources also confirm he refused to comply with the vaccine mandate.

His exit comes shortly after costar Ingo Rademacher was also ousted for refusing to comply with the show's mandate requiring vaccines for anyone in Zone 1 -- a group consisting of the show's stars and anyone present on set when they're unmasked. Rademacher's exit coincided with transphobic remarks on social media, which were called out by transgender costar Cassandra James and many longtime GH stars, including Maura West, Laura Wright and Nancy Lee Grahn.

The show itself also issued a statement of solidarity with the trans community following the controversy. 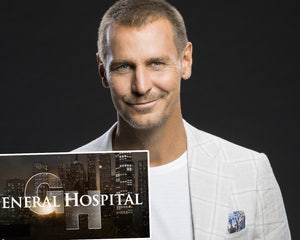