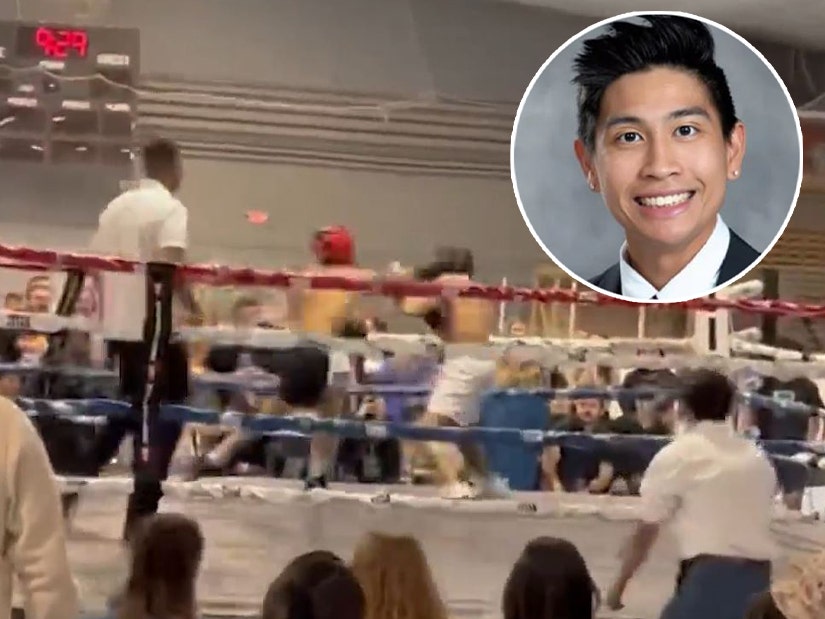 A University of Nevada Las Vegas student has died after participating in a charity boxing match.

Nathan Valencia, 20, collapsed minutes after leaving the ring during the 'Kappa Sigma Fight Night' at the Sahara Event Center on November 19.

After competing in the final fight of the fundraiser, Valencia was rushed to hospital, where doctors discovered internal bleeding and brain injuries. 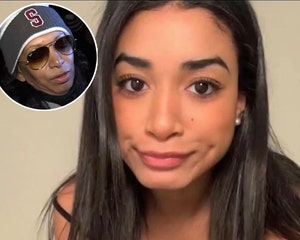 He passed away four days later, just days short of his 21st birthday.

Family and friends have slammed the amateur event, claiming there was no professional referee or medical help.

"Our preliminary investigation reveals mistakes were made and safety precautions overlooked," family attorneys told KLAS in a statement.

"We will be completing a full investigation to determine how UNLV and the Kappa Sigma Fraternity could allow and promote an event like this to take place."

"College students should not be placed in a situation where they are pitted against each other for combat.  'Kappa Sigma Fight Night' is an event that has been held annually and was well known to both UNLV and the national Kappa Sigma Fraternity."

"We will leave no stone unturned to determine how a 20 year old ended up in a school-sanctioned amateur fight that cost him his life."

"I saw no medical, no doctors, nothing," he said.

Castro claimed that after his friend collapsed, a brawl broke out.  "All the members there about doing their own thing while Nathan was just in the ring like laying there," he said.  "It was ridiculous."

Valencia's girlfriend Lacey Foster told The Sun she saw him "just trying to get away to catch a breath" during the fight.

"Once I walked in there, I just had like a really weird feeling," she said.

Foster said that after he was taken away, "They pretty much said they're gonna try to do their best but they didn't know if he was going to make it out."

In an email to students and staff, UNLV President Richard Whitfield said the university was "committing all available resources to review the incident and determine how off-campus events like these can be as safe as possible."

"It is with a heavy heart and profound sadness I share that a member of the UNLV family is no longer with us," he wrote, per KLAS.

"Nathan Tyler Valencia has passed away following a tragic incident a week ago. Nathan was a junior at UNLV and had participated in Kappa Sigma Fraternity’s 'Fight Night,' an off-campus event intended to raise money."

"Soon after his fight, Nathan collapsed and was taken to a hospital. We are shocked and heartbroken as we mourn the loss of one of our own."

A GoFundMe, which says Valencia was "actively a member of Sigma Alpha Epsilon at UNLV" who "had so much love for his chapter", has already raised $50k.

Valencia's organs have since been donated to eight different recipients.