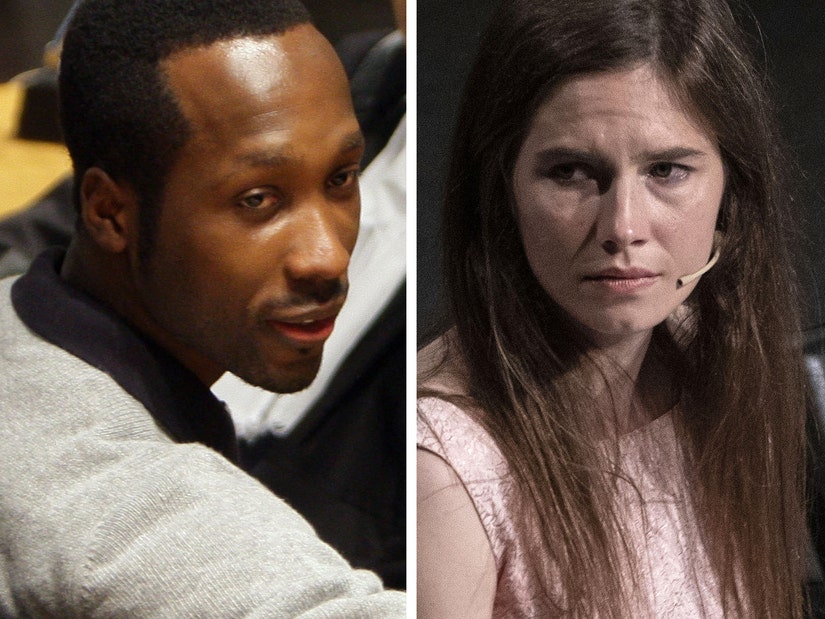 "I did not inflict the stab wounds. I know the truth and she knows the truth."

The man who was convicted of raping and murdering Meredith Kercher in Italy says he was trying to save the British student's life -- not kill her.

Rudy Guede told The Sun, following his release from prison, that Kercher's then-roommate Amanda Knox "knows the truth" about what happened that fateful night in 2007, which saw them both convicted in her murder.

While Knox was studying abroad in Perugia, Italy in November 2007, Kercher, a 21-year-old British exchange student and Knox's roommate at the time, was found stabbed and sexually assaulted in her bedroom.

Knox, and her Italian former boyfriend, Raffaele Sollecito, were both arrested, with Guede being arrested shortly thereafter.

Guede's bloodstained fingerprints, the only found DNA, were discovered at the crime scene. While he was originally sentenced to 30 years in prison, his sentence was reduced to 16 following an appeal in 2008.

Guede, whose sentence was set to end in 2022, had already been given partial release in 2017 to attend school.

Meanwhile, Knox and Sollecito served four years behind bars for Kercher's murder -- before being fully exonerated and released in 2015. All three have maintained their innocence.

Guede was then released last week on November 23. Speaking to tabloid The Sun just days after his release, he said: "I've got blood on my hands because I tried to save her, not kill her."

"The first thing I want to say is to the Kercher family and how sorry I am for their loss," he said. "I have written a letter to them in which I explain to them how sorry I am but it's too late to say sorry for not doing enough to save Meredith."

"The court accepted that I tried to save her by putting towels on her wounds," Guede told the publication, and added: "The court convicted me of being an accessory to murder purely because my DNA was there but the (legal) documents say others were there and that I did not inflict the fatal wounds."

Responding to her, Guede told The Sun: "I don't want to say anything other than she should read the documents."

"As I told you," he went on to assert, "they say others were there and that I did not inflict the stab wounds. I know the truth and she knows the truth."

According to The Sun, Guede also doubled down on his accusations against Knox's former boyfriend Sollecito.

Knox's husband, Christopher Robinson, tweeted in response to the interview, "the lies of Rudy Guede, who without a doubt killed Meredith Kercher. This is cruel to Amanda as well as the Kercher family." 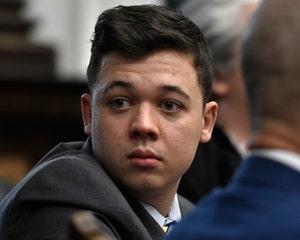