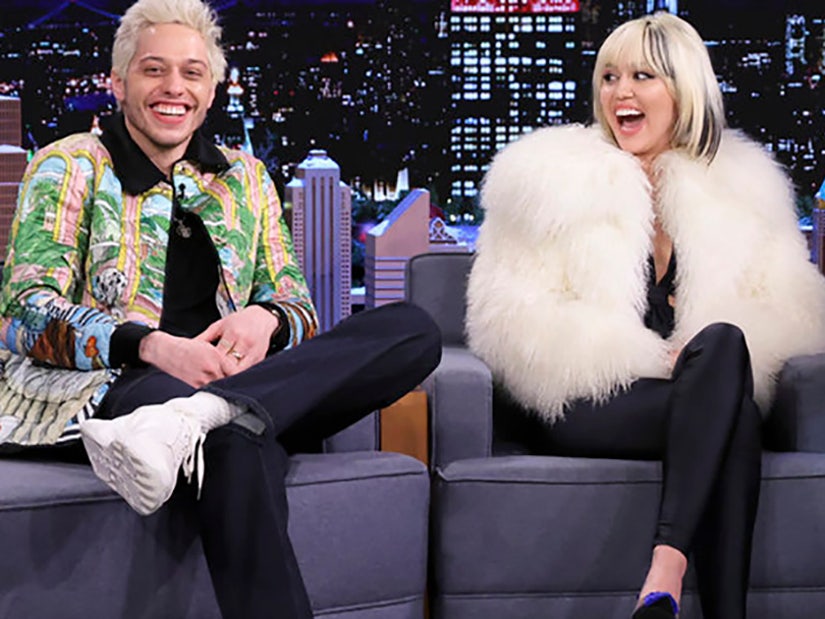 Pete Davidson and Miley Cyrus clearly have more than their love of marijuana between them. Their sweet friendship was on display throughout their appearance on Thursday's "Tonight Show" as they laughed their way a game of "True Confessions."

Ironically, Pete's biggest true confession actually happened outside the game, and it wasn't the story of how he and Miley wound up with matching tattoos. "I stopped smoking weed the next day," Miley joked. "Well, at least with Pete, anyway."

"SNL" superfans might remember Miley appearing in a sketch with Davidson years ago where they dressed up as rapping babies. "One of the many brilliant ideas I bring to the 'SNL' table," Pete quipped.

"Larry David said, what is going on and we said, ‘We babies,'" Miley recalled. "And for some reason, we looked at each other and was like, ‘That’s a great tattoo.’"

Pete actually called up his "tattoo guy" and they got the ink done that night -- obviously before coming down from their high. Only now, Miley is flying solo with "We babies," something she learned from watching his Smart Water ad.

In the commercial, Pete is seen getting some of his tattoos removed. "I’m like, Wait a minute, that’s right where ‘We babies’ was," Miley noted. She shared where her ink still is, while Pete showed what's left of his. 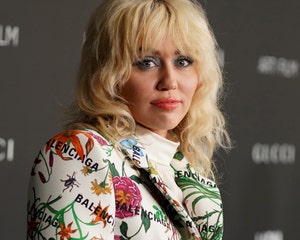 Pete may have given Miley a permanent reminder of their friendship, but she gave him a memory he'll be able to cherish forever when she took him to his first-ever gay club. "I loved it," Pete declared. "I felt like the coolest guy ever."

He was also pretty popular, according to Miley, and with one guy in particular. As it turns out, while Pete was just hanging out with a drink in his hand, another guy was hanging out, too, but in a whole different way. 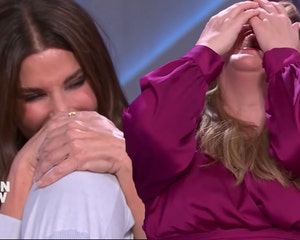 Honestly, we've no idea how the gay club story didn't make it into this game, but what an absolute hoot it was trying to discern alongside the other two whether each statement was a lie or the truth.

The premise of the game is just that simple, with Miley, Jimmy and Pete taking turns reading a prepared statement. It is either true or false, and through questions and interrogation, the other two have to decide whether they believe it or not.

Miley's statement was, "One time Flavor Flav introduced me to a group of people as Gwen Stefani." Pete quickly replied, "I recently met Flavor Flav. This is very believable." 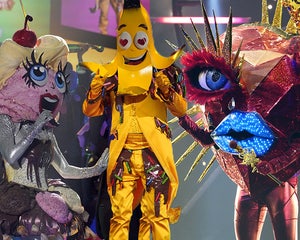 Jimmy told them, "The last time I had a Big Mac was in 2006 with Tobey Maguire after an Arctic Monkeys concert." Pete wasn't buying this at all, though. "There’s no way you’re not out at two in the morning getting a nice Big Mac," he said.

As for Pete, his statement was much more succinct. "I got caught by the cops while smoking my first joint." But is it true? Miley was skeptical as Pete offered more details.

"There’s no way you remember," she argued. "You smoke a lot of weed. You don’t remember this story in this much detail."

Check out the video above to see which was which, and if anyone got it right.

Pete and Miley join forces for "Miley's New Year's Eve Party" starting at 10:30 p.m. ET on NBC. Explaining that they're going to Miami because she hates the cold, Miley described their strategy as, "He’ll be funny, I’ll be naked and together we’ve got a show."

Finally, Miley weighed in on Pete's nascent romance with Kim Kardashian, climbing right up on him to very pointedly sing "It Should Have Been Me." She even changed the lyrics to make it very clear that she's telling him it should have been her instead of Kim!