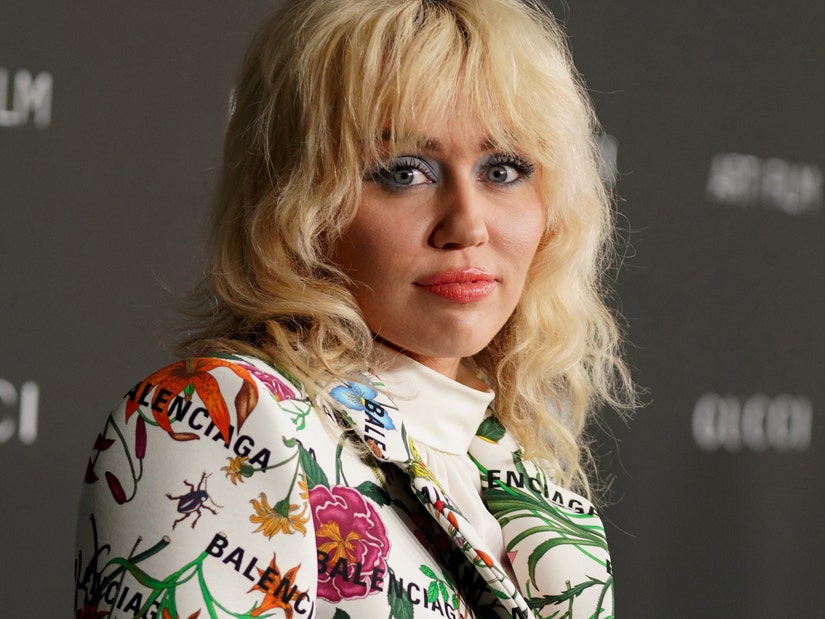 "Can we petition for a national holiday?"

Miley Cyrus is celebrating the 11th anniversary of that bong video that sparked one of her most infamous controversies.

The "Plastic Hearts" singer took to Instagram to celebrate the moment in pop culture with a post that included a screenshot of the original video published by TMZ back in 2010.

"11 years ago," the 29-year-old captioned the post with a smoke emoji. "Can we petition for a national holiday?"

The original video of Cyrus smoking salvia just five days after her 18th birthday had gone viral and included the teenage "Hannah Montana" star stating that she was "having a little bit of a bad trip" and bursting into a fit of giggles.

Back in 2020, the singer marked the 10th anniversary of the controversy by sharing the full video to her Instagram and reflected on the specific time in her life.

"Happy 10 year anniversary to the groundbreaking video of a teenager smoking a bong & saying dumb shit to their friends. (Not sure the director of this fine film should be considered a 'friend' but...) Time really flew by," Cyrus captioned the tribute at the time.

She concluded her post, "I remember this like it was yesterday..... J/K I don't remember shit cause I was fucked the hell up. #YesItWasReallySalvia #IfYouFindWeedThatDoesThisToYouSHARE."

Cyrus apologized for the incident back in 2011 during an interview for a feature on Marie Claire.

"I'm not perfect…I made a mistake…I'm disappointed in myself for disappointing my fans," she told the publication at the time.

When she was asked whether or not she had really regretted the video since college kids around the country were also partaking in smoking bongs, the "See You Again" singer replied, "They're not Miley Cyrus. They're not role models. So for me it was a bad decision, because of my fans and because of what I stand for."

Her father Billy Ray Cyrus had also tweeted an apology in 2010, who wrote, "Sorry guys. I had no idea. Just saw this stuff for the first time myself," he continued. "I'm so sad. There is much beyond my control right now."

Although public backlash was monumental at the time, the incident has since then become something Cyrus can clearly make light of. 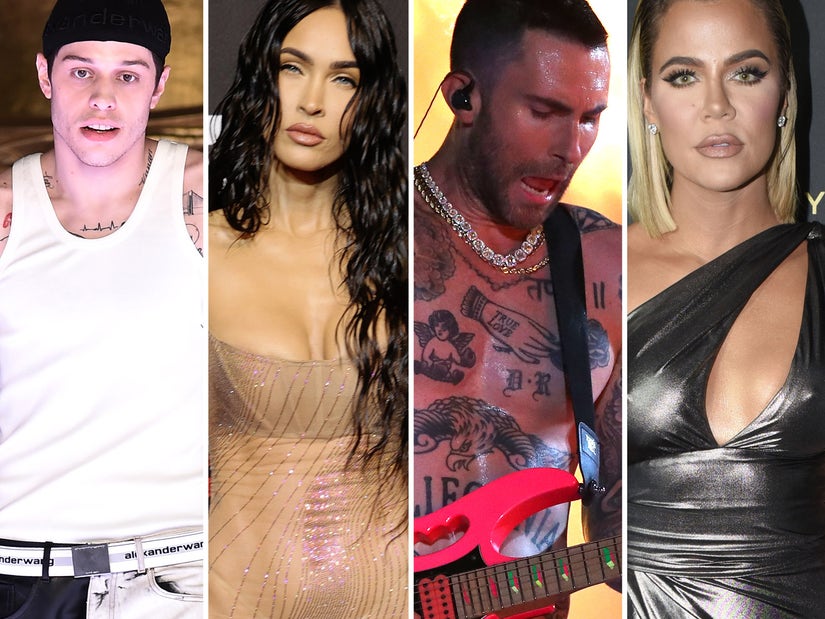