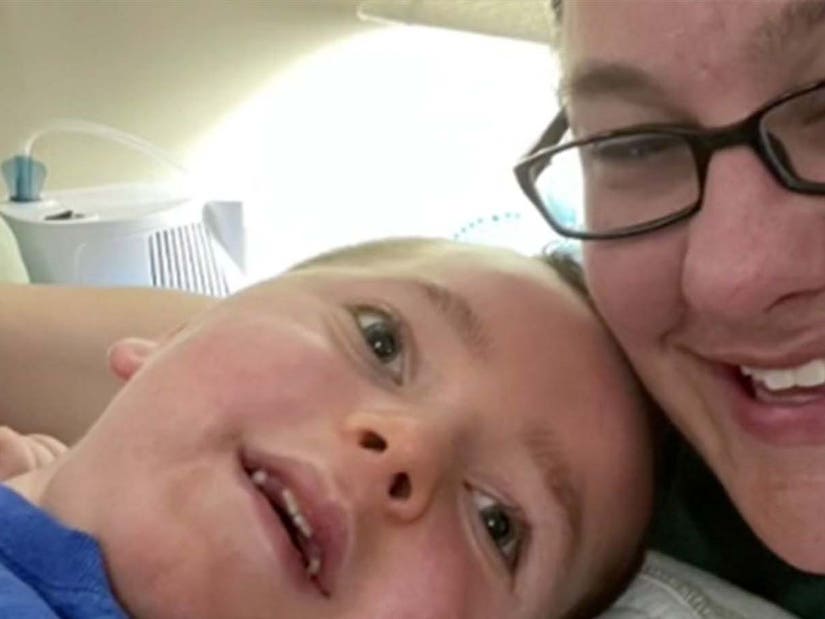 "We are devastated. But we are glad he is no longer in pain."

Whitney Frost, mother of three, shared to her 1.7 million TikTok followers that her youngest son, Harrison, had passed away at the age of six after a long battle with a rare neurodegenerative disease.

The 6-year-old suffered from Infantile Neuroaxonal Dystrophy (INAD), which affects motor skills and voluntary muscle function, children who are ailed with INAD usually have a life expectancy of 8 to 12 years.

Frost broadcasted the news through a TikTok video on New Year's Day after Harrison had passed the same afternoon. The short clip consisted of a photo montage of Harrison smiling and laughing with various family members, along with captions that assured followers that he had passed quickly and without suffering.

Another caption read, "We are devastated. But we are glad he is no longer in pain."

Her eldest daughter Natalie, 17, had updated fans on Harrison's condition before his passing, telling viewers that he had been recovering well after overcoming a urinary tract infection that caused sepsis.

Whitney is also mother to her daughter Riley, 8, who is battling the neurodegenerative disease as well. Her viral following is the result of honest and vulnerable updates on both of her children and their health conditions.

Two days after Harrison’s death, Frost took to TikTok to tell fans that Riley was "not doing that great" and struggling with a gastrointestinal bleed, fever, and other complications.

The Frost family had organized a GoFundMe page back in September 2021 that explained that both children were initially "born after easy pregnancies, no complications and no indication that anything was wrong."

"In 2016, Riley was diagnosed with INAD after losing her ability to walk, talk, or crawl. Because INAD is genetic, Harrison was tested and had just turned 1 when we got his diagnosis, and he wasn't even showing symptoms yet," the page continued. "It was the worst day ever — finding out that the 2 youngest children had INAD." 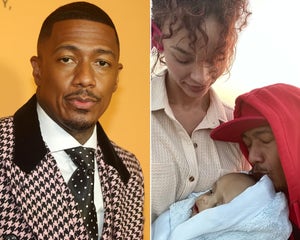