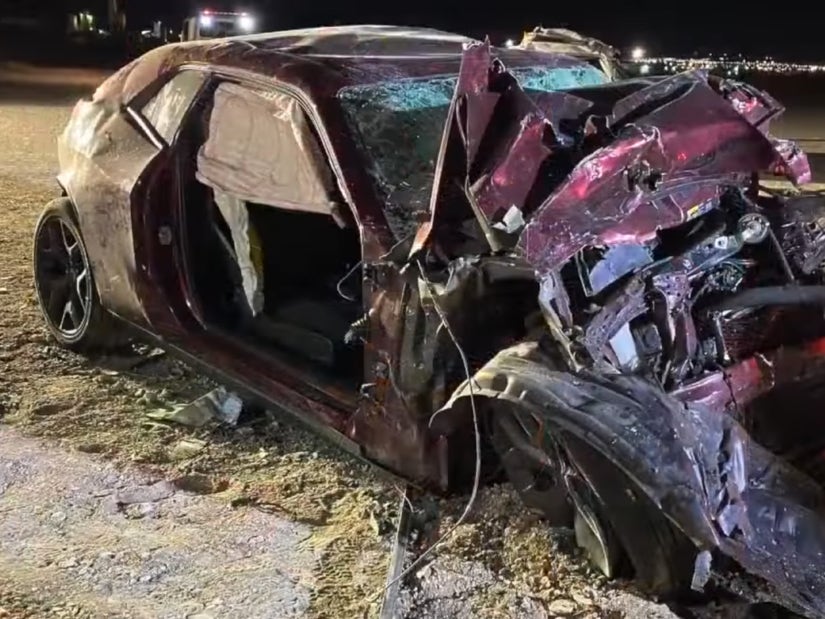 Seven victims were from the same family.

Nine people have been killed in a horrific crash in Las Vegas — including the driver who ran a red light at over 100 MPH, police say.

Seven of the victims were members of the same family, ranging in age from 35 to just 5.

According to North Las Vegas Police, around 3 PM on Saturday, a Dodge Challenger was approaching an intersection on Commerce Street at a high rate of speed; witnesses said it failed to stop at a red light. 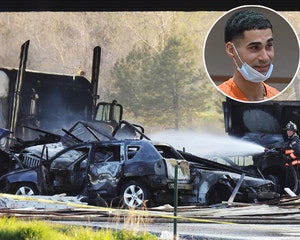 The driver of the Challenger, identified as 59-year-old Gary Dean Robinson, also died in the crash, as did his as-yet-unidentified 50-year-old passenger.

A total of six cars were involved in the pile-up, with the initial crash pushing the vehicles across the median into oncoming traffic. Most of the cars ended up plowing through a fence and into a vacant lot.

Six more people were injured, some of them life threatening.

The speed limit on the stretch of road is 35 MPH. 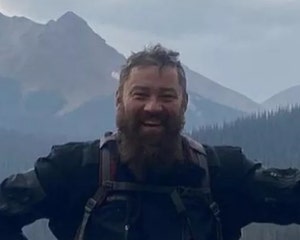 While speeding was obviously a factor, investigators do not yet know if the driver was impaired or distracted.

Officer Cuevas said it was the worst mass casualty traffic accident in the department's history. According to the Las Vegas Review-Journal, it is the deadliest event in the Las Vegas Valley since the mass shooting on the Strip in October of 2017.

North Las Vegas Councilwoman Pamela Goynes-Brown called the incident "a tremendous and unnecessary loss, due to a careless, senseless act."

In a GoFundMe, Erlinda Zacarias said she had lost four children, two stepchildren, and a brother.

"I lost all my family, my kids, 7 out of those lives lost, there are no words to describe my pain and suffering that I will not be able to hug my children again, my brother and 2 step sons lost their lives, also me and my husband are in so much pain," she wrote.

As of Monday morning, it had raised $93k.

North Las Vegas Police Chief Jacqueline Gravatt said due to the magnitude of the tragedy, the National Transportation Safety Board is also investigating. 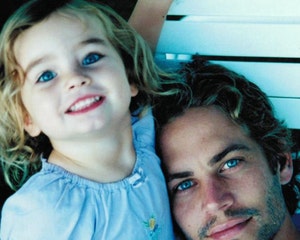