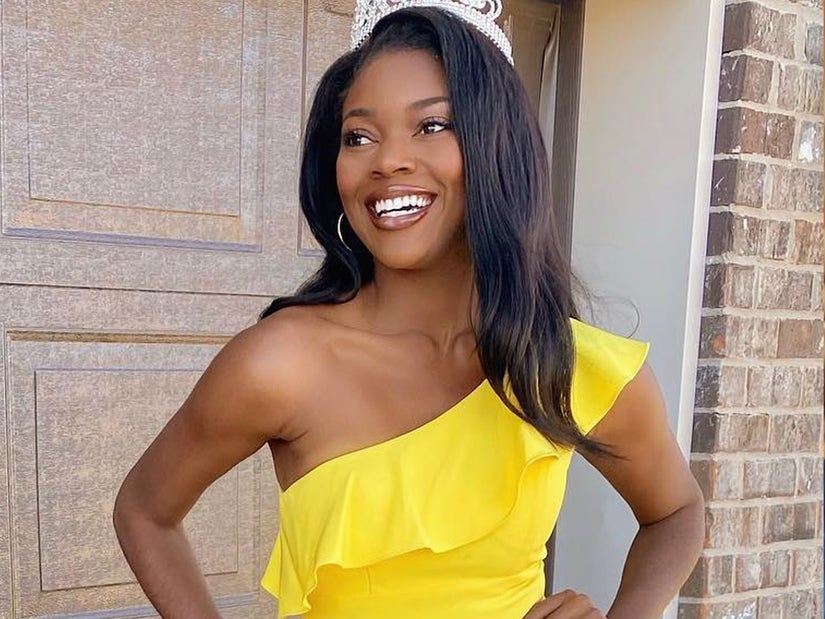 Bethel suffered injuries to her brain and brainstem in an undisclosed accident, resulting in a coma

Zoe Sozo Bethel has died eight days after her hospitalization.

The 27-year-old beauty queen was comatose for a little more than a week after suffering from brain related injuries due to an undisclosed accident in Miami.

Bethel's family members took to the Miss Alabama's Instagram last week to detail the injuries she sustained without divulging the specifics of the incident.

"Unfortunately the doctors are saying the damage cannot be repaired & that she may not have much time left," the post revealed that Bethel had injured her brain and brainstem which resulted in her coma. "We are praying for God's will to be done, regardless of what that may look like."

In a separate announcement to the social media platform, her family announced the news of her passing on February 21.

The caption began, "On Friday, February 18, 2022, at approximately 5:30AM Eastern time in Miami, Florida, our beloved Zoe Sozo Bethel passed from this life into the next as a result of succumbing to her injuries," the post included a carousel of videos and pictures.

"Zoe touched the hearts of many people and was actively affiliated with several organizations and groups namely, she was the current Miss Alabama (for America Strong), a political commentator for RSBN, a Brand Ambassador for Turning Point USA, and Liberty University's Falkirk Center," the statement continued. "She was also a spokeswoman for Students for Life and affiliated with Project Veritas."

"At this time of bereavement, effectual and fervent prayers are solicited for the family members, and the family asks that their privacy wishes be honored and respected."

Zoe is survived by her 5-year-old daughter and in showing appreciation for the touching messages, Bethel's family invited her supporters to donate to their GoFundMe page to help cover the cost of her medical and funeral expenses. The fundraising page has currently raised more than $40,000 of its final $500,000 goal.