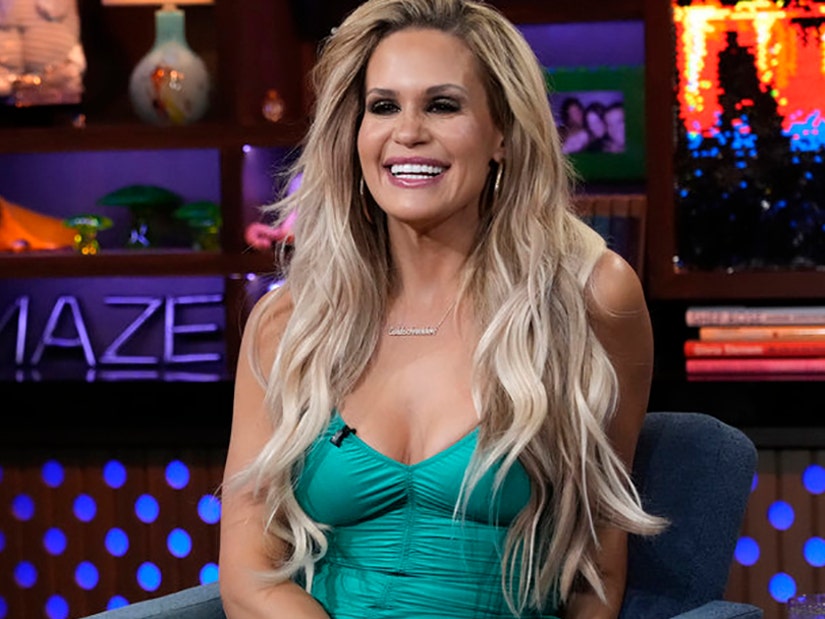 The reality star shared in a lengthy Instagram post that the latest episode of "The Real Housewives of New Jersey" marks a turning point and the beginning of her recovery.

Jackie Goldschneider got extremely vulnerable and open in a post she shared to her Instagram on Tuesday, opening about her 18-year struggle with an eating disorder.

The "Real Housewives of New Jersey" star was marking the occasion of the latest episode of the hit reality series, which she says was a huge turning point in her journey, and the beginning of her recovery from a battle that "took over my mind, my body and my life."

She said that through those long years, she had "wrapped so much" of her identity "around being thin," which made her "terrified to let go." And yet, she opened up about "18 years of dangerous habits, secretive behaviors and obsessive eating and exercise patterns" that both shamed her and consumed her.

"I was ashamed of my behavior around food and scared that people wouldn’t understand why or how I could do this to myself," she wrote. "I also didn’t know how to get help, as a middle aged woman with 4 young children."

She went on to note the stigma, misinformation and lack of overall knowledge that still exists around eating disorders, "and because of that, millions of us struggle in silence." She cited a statistic that someone dies every 52 minutes from an eating disorder. 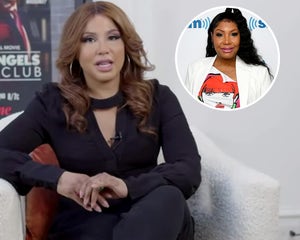 And yet, Goldschneider said that even as she let it consume her every day, she "desperately wanted to see someone who had suffered like I suffered, and who had successfully recovered and lived a happy life."

Ultimately, though, it was Goldschneider who made the decision to help herself, and maybe "be that person for as many other people" as she could.

While she has been candid in discussing her struggle on the show this season, which is so important for representation and visibility so people struggling don't believe that they're alone in what they're experiencing.

And yet, as she wrote Tuesday, it was "terrifying at times" to have those conversations and be so vulnerable on the show, and then by the time each episode aired, she found it "heartbreaking to watch back."

"But I am so thankful that I’m finally on this road and I’m grateful to Bravo for allowing me to break my silence so publicly, so that people know there is no shame in having an eating disorder or in asking for help, and that help is available for anyone at any stage of life," she wrote.

Jackie's story continues every Tuesday at 8 p.m. ET on Bravo's "The Real Housewives of New Jersey."