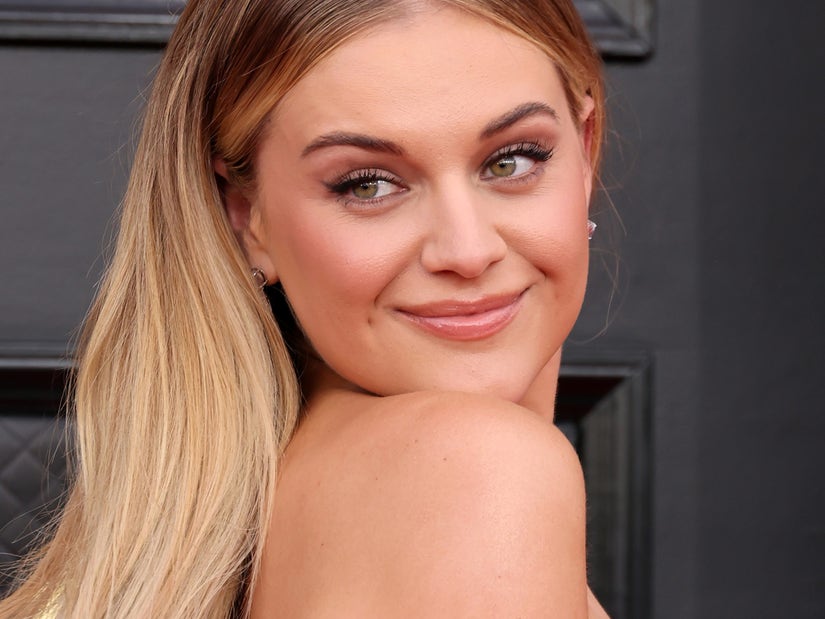 A third co-host has been added to the lineup after Ballerini's diagnosis.

Kelsea Ballerini will no longer be attending -- or hosting -- tonight's CMT Awards in person, after she tested positive for Covid.

"Alright friends, I have some bad news, and I have some good news," the country singer shared Monday on Instagram. "The bad news is that a couple of days ago I tested positive for COVID and the CMT Awards are tonight, so unfortunately I cannot be there in person anymore."

"I am devastated, I am gutted," she continued. "The good news is that I am feeling a lot better. A lot better. And the incredible CMT team and my team have bought part of the CMT set to my house, to my little bubble, and set it up to where I can still host and perform."

While she said the setup "is certainly not what we had expected or planned for," she said they're all doing "our damn best" to put on a good show. "I will still see you tonight on the awards and let's make some lemonade together out of these very bitter lemons."

"I'm so sorry, but have so much fun for me if you're going to the show," she concluded, adding, "If you're watching on TV, I will see you there."

In the comments, she confirmed her situation won't affect her fashion at all -- adding, "IF YOU THINK IM NOT USING MY DRIVEWAY AS A RUNWAY FOR ALL MY LEWKS YOUD BE WRONG THOUGH."

Ballerini was originally set to cohost the show with Captain America himself, Anthony Mackie. With her absence, Kane Brown -- the top nominee of the night -- was added to the hosting lineup on Monday morning.

The 2022 CMT Music Awards air on CBS and Paramount+ tonight.