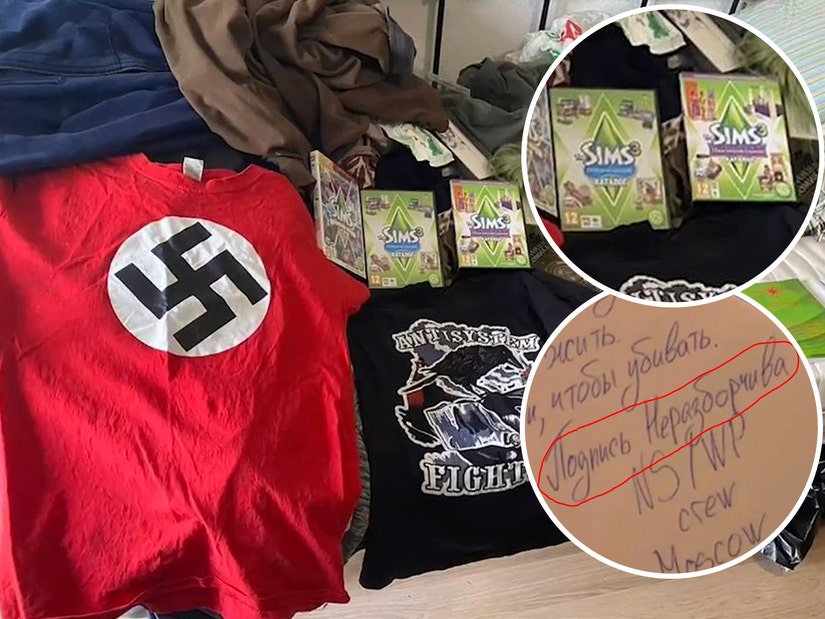 Russian secret security agents claim they have foiled an assassination attempt by Ukrainian operatives... and their "proof" is being mercilessly mocked across the internet.

According to BBC's Francis Scarr — who monitors Russian state TV "so you don't have to" — the FSB (the KGB's successor) said on Monday that it had uncovered a dastardly plot to kill pro-Putin TV host Vladimir Solovyov, and had arrested six would-be assassins.

They claim to have seized "one IED, eight Molotov cocktails, six Makarov pistols, a sawed-off shot gun, a grenade, over 1,000 rounds of ammo, drugs, forged Ukrainian passports, and nationalist literature and paraphernalia", Scarr reported — but it was the photo of the "Ukrainian neo-Nazi starter pack" that had most eyebrows raising. 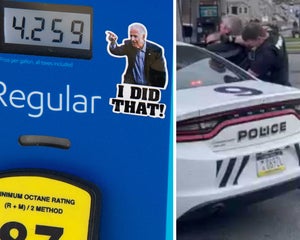 Alongside the usual items secret Nazi assassins carry around — like bright red swastika t-shirts and photos of Hitler — was harder-to-explain contraband: 3 copies of the video game The Sims.

And in these pictures from the raid we have a "Ukrainian neo-Nazi starter pack" courtesy of the FSB pic.twitter.com/5FSvpze1lG

The riddle of why the killers would be carrying around three copies of the 2009 life simulation game confounded the internet for minutes, until one theory quickly became the forerunner: whoever set up the false flag photo shoot was told to include three sims — as in sim cards from cellphones — and had made the rather embarrassing blunder.

More evidence that the Russian equivalent of Austin Powers was in charge of the staged haul came in a video broadcast by state news agency RIA, which purported to show a handwritten note also recovered at the scene. 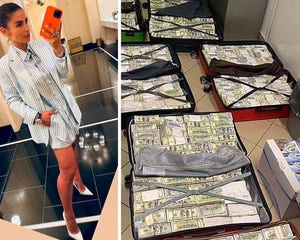 Solovyov meanwhile was taking the sinister plan by Mr. Illegible and his fellow assassins very seriously; he announced on his show that Ukrainian President Volodymyr Zelenskyy had ordered the hit because he had once applied for a presenter job at the Russian station, but wasn't talented enough, so got rejected.

"Zelenskyy's been talking about it for years, I've haunted him for a long time," Solovyov bragged. "Obviously he's still got a complex."

This just gets better and better

On his show tonight, Solovyov says Zelensky ordered his assassination because he "once tried to get a job on Russian state TV but wasn't talented enough" (with subs) pic.twitter.com/ozXP81egMD 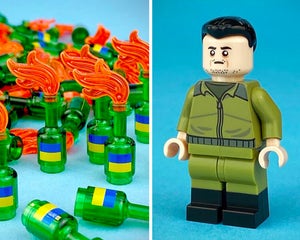