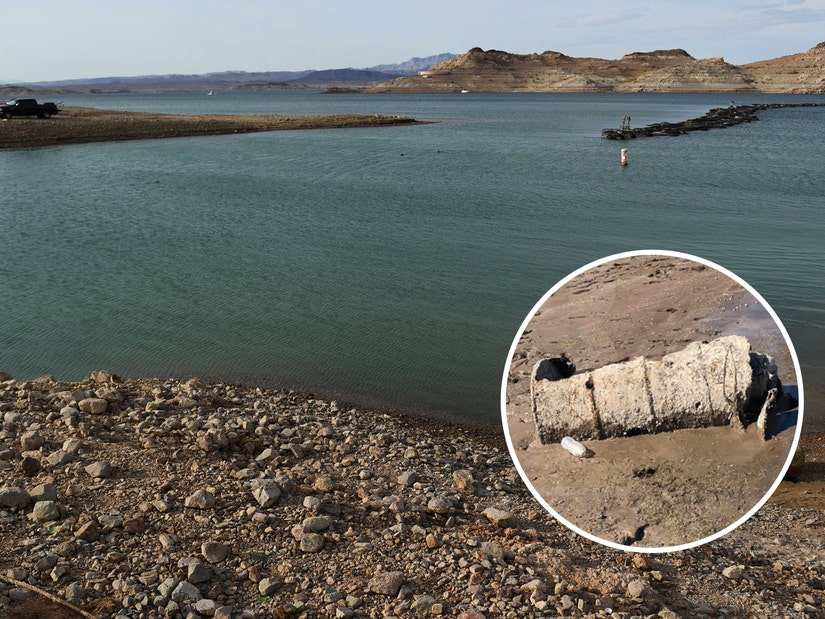 The lake is slowly giving up her secrets...

More human remains have been discovered in Lake Mead as the waterline continues to recede.

Just days after a long-decomposed body was found inside a metal barrel in the shrinking Nevada lake, authorities have confirmed a second set of skeletal remains. 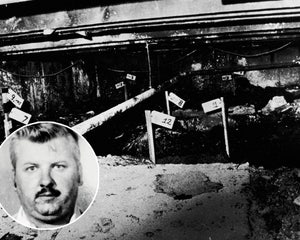 "Park rangers responded to the call and are on scene to set a perimeter and recover the remains."

"The Clark County Medical Examiner has been contacted to determine the cause of death. The investigation is ongoing."

Amid ever-climbing temperatures and ongoing drought, water levels in the Las Vegas-adjacent lake have dropped to their lowest point in history.

ON May 1, Las Vegas Metropolitan Police Department confirmed that a barrel containing human remains had surfaced in the lake (pictured, inset).

"We believe this is a homicide as a result of a gunshot wound," Lt. Ray Spencer said at the time.

He said the victim was likely killed as far back as the mid-'70s to early '80s, based on the footwear and clothing they were wearing.

Neither person has yet been identified. 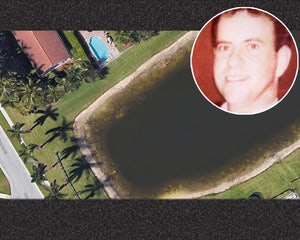