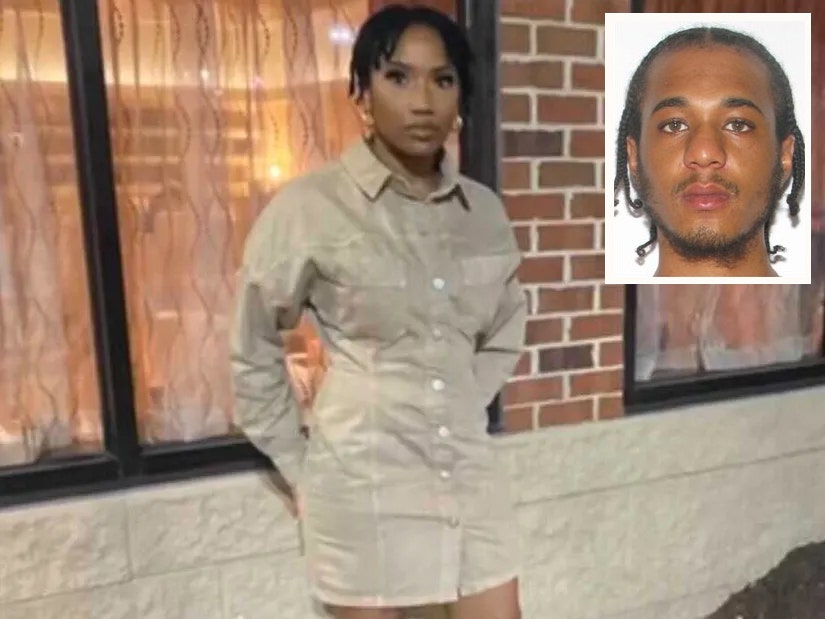 Her editor called to ask her to cover the shooting — not realizing she was one of the victims.

A 24-year-old man has been charged in the triple homicide that claimed the life of on-duty reporter Sierra Jenkins.

He was also charged with five counts of use of a firearm, and two counts of malicious wounding, in connection with the March 19 shooting.

According to Norfolk Police Department, he was taken into custody without incident with the help of the U.S. Marshals Fugitive Task Force; at the time of his arrest, he was in possession of a gun.

Legrande is being held without bond at the Norfolk City Jail.

"Today's announcement is an important first step in providing justice for the families of these three innocent victims," said Norfolk City Manager Chip Filer. "I want to thank our men and women in NPD for their tireless investigative work. Let these arrests show that if you commit crimes in Norfolk, you will be held accountable. If you think you will be able to get away with committing crimes in our city, you are mistaken. We will find you and you will be arrested."

"Countless hours of interviews and forensic investigation went into this case, to include following up on multiple tips originating from our community members," added Chief Michael Goldsmith. "I am very proud of Norfolk's detectives and their determination to see justice prevail for the victims and their families."

The other two men wounded on the night of the shooting survived their injuries. 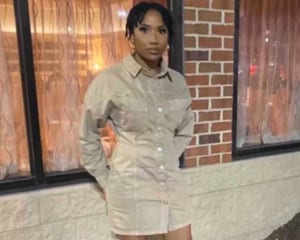