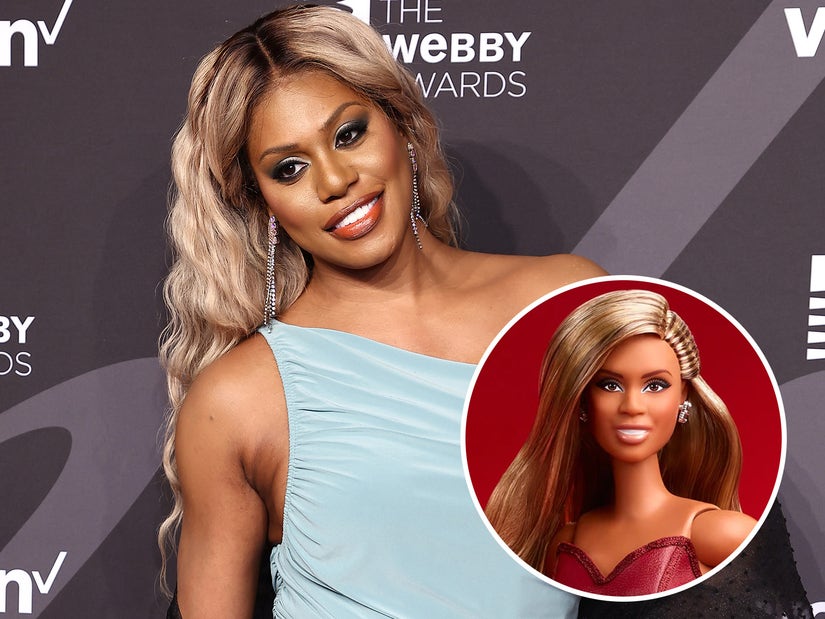 "I can't wait for fans to find my doll on shelves and have the opportunity to add a Barbie doll modeled after a transgender person to their collection."

Mattel is honoring the Emmy-award winning actress with her very own Tribute Collection Barbie, modeled after her image. Cox's doll is fitted in a red sheer ball gown, a silver bodysuit and accessorized with high heeled boots and silver earrings.

"It's been a dream for years to work with Barbie to create my own doll," The "Orange is the New Black" star said in a statement. "I can't wait for fans to find my doll on shelves and have the opportunity to add a Barbie doll modeled after a transgender person to their collection." 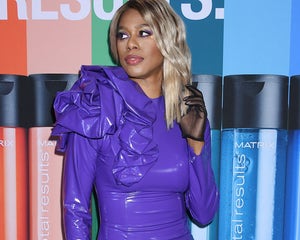 She noted, "I hope that people can look at this Barbie and dream big like I have in my career. The space of dreaming and manifesting is such a powerful source and leads you to achieve more than what you originally thought was possible."

More than a cool collaboration, Laverne revealed that her partnership with Barbie is personal due to her history with the toy as a child. 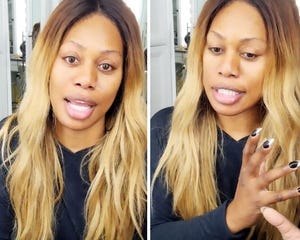 "I was telling my therapist how I was really shamed by my mother when I was a kid when I wanted to play with a Barbie doll but I was denied. And I had a lot of shame and trauma about that," Cox confessed. "And my therapist said to me, 'It is never too late to have a happy childhood.' She said, 'Go out and buy yourself a Barbie and play with her. There's a little kid that lives inside of you. Give her space to play.' And I did."

"Barbie has been a really healing experience for me as an adult and I hope Barbie fans of all ages can find healing and inspiration in this doll," she concluded.

The collection will make Cox the first transgender Barbie in history! 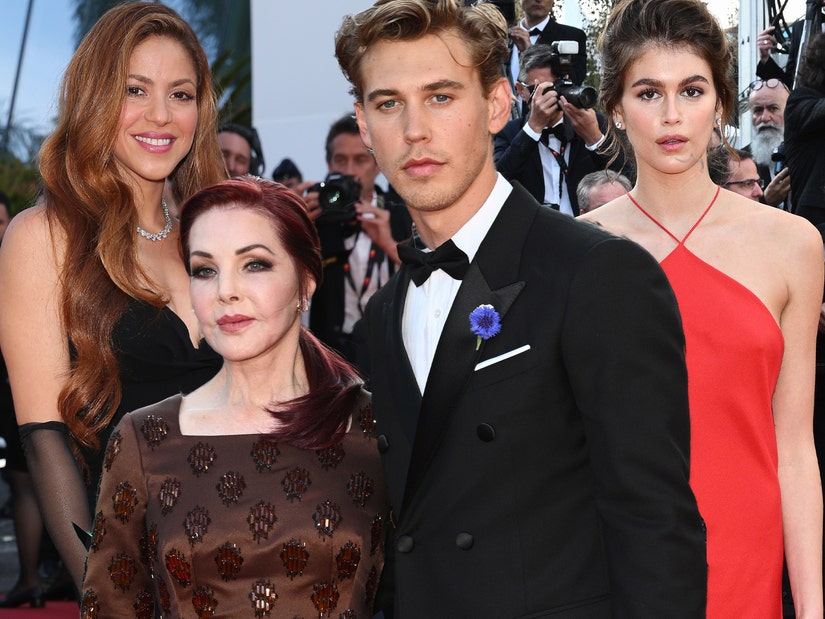