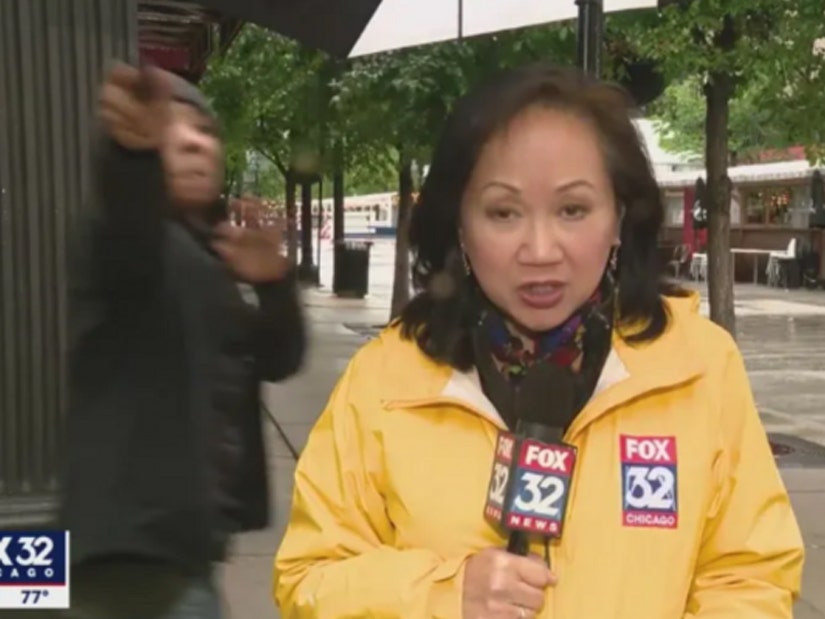 He's wanted for aggravated assault with a firearm.

Police in Chicago are looking for a man who pointed a gun at a news crew — right as they were filming a live report about gun violence.

The Fox 32 team were filming on the corner of Clark and Hubbard in the city's River North neighborhood around 7 AM, when a man walked up behind reporter Joanie Lum and aimed what appeared to be a handgun right into the camera.

Lum appeared to have no idea what had just happened behind her, as the man skipped on down the street, still brandishing the firearm.

Investigators are now looking for the man, who they describe as a "person of interest", suspected of aggravated assault with a firearm. 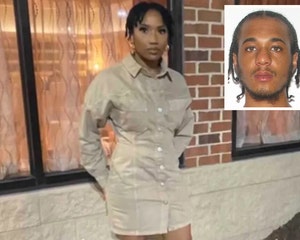 Fox 32 later reassured viewers that neither Lum nor her cameraman were injured, and thanked the numerous concerned viewers who contacted the station to check on their welfare.

Lum's colleague Anita Padilla tweeted that the reporter had been left shaken by the incident:

It happened to @JoanieLum and her photog at 7:06am. The gun was one foot from her head as he pointed at the camera or cameraman Gary. She is understandably shaken. Thank God she is okay.

"It happened to @JoanieLum and her photog at 7:06am. The gun was one foot from her head as he pointed at the camera or cameraman Gary," she wrote. "She is understandably shaken. Thank God she is okay."

As Lum was pointing out in her original report, Chicago has been plagued by a wave of gun violence in recent weeks.

According to Fox, a 17-year-old was just arrested and charged with second-degree murder after a 16-year-old was shot dead in Millennium Park — just one of several recent teen-involved shootings in the city. 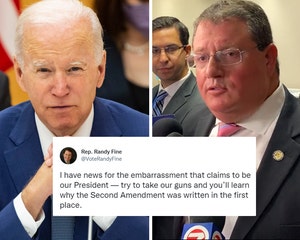