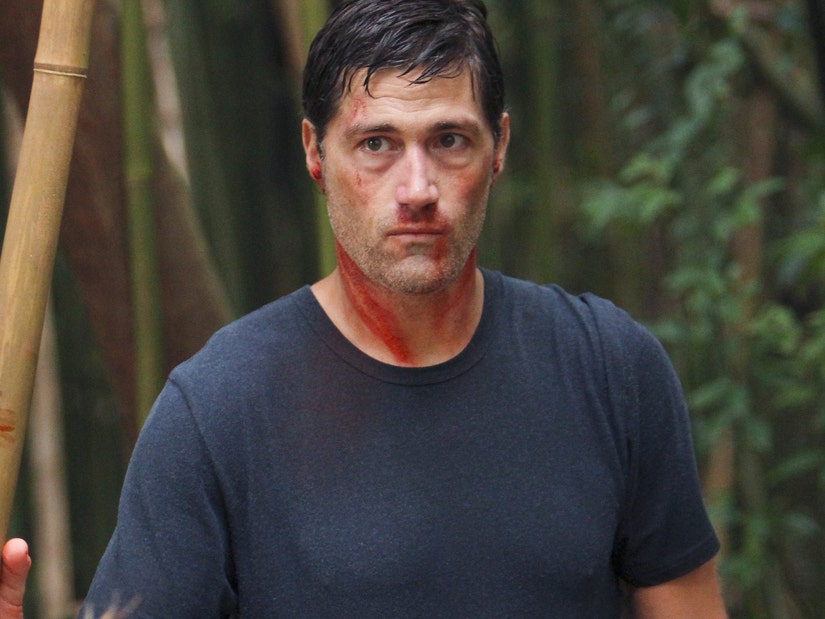 From Charlie Salinger ("Party of Five") to Jack Shephard ("Lost"), Matthew Fox made a mark on Hollywood few ever dream of doing ... but inexplicably he walked away.

Now the actor is coming back with a streaming show on Peacock, "Last Light", which reunites him with frequent "Party of Five" director Dennie Gordon.

Following a string of movies after the close of "Lost," Fox walked away from acting over seven years ago.

During a press conference for "Last Light" in Monte-Carlo over the weekend, per Variety, he addressed his long break and what brought him back.

"At that time in my life, our kids were at an age where I felt like I needed to really reengage. I had been focused on work for some time, and [my wife] Margherita had been running the family so beautifully, but I felt like it was time to be home, and I really felt like I was retiring from the business, and working on other creative elements that are really personal to me – some music and writing," he continued.

Fox went on to say why he came back now. "I've just spent seven years living my life with my family and pursuing things that I'm passionate about, but storytelling is in my DNA in some way, and I felt like this form of storytelling was something that I wanted to reengage with, and see how it felt. And I'm really happy that I did so – it's been good." 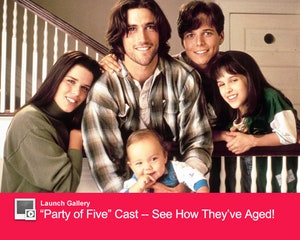 Additionally, the offer to do more than act appealed to him as an EP on "Last Light": "I kind of got to a point where I thought that maybe the bucket list included executive producing."

"I'd never done that before. The opportunity to be involved in 'Last Light' came along, and so I wanted to give it a shot. And it felt like the right time.”

Prior to a series of films after the end of "Lost", Fox had a challenging couple of years in 2011 and 2012 related to allegations he addressed on "The Ellen DeGeneres Show" in the fall of 2012, which you can watch below: