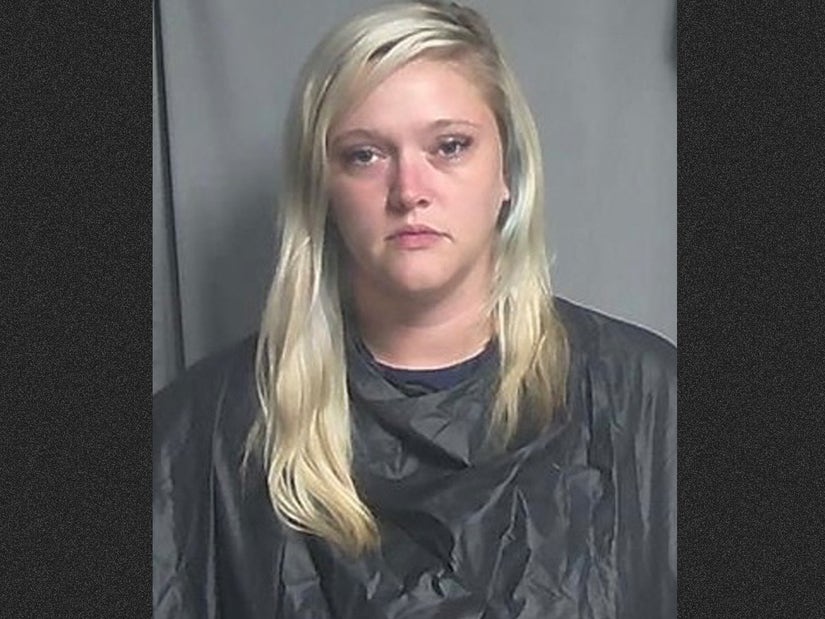 She was charged with computer or electronic pornography and child exploitation.

30-year-old Georgia TikTok influencer Kylie Strickland is behind bars after public outcry over a video on the app in which she allegedly flashed two underage children.

Earlier this week, Troup County Sheriff's Office said it was looking into a TikTok video being circulated "which appeared to show an adult female expose her breast to two young boys in a swimming pool. Other people can also be heard in the background and seen in the video."

After an investigation, they determined the video was filmed in nearby Pike County and relayed all their information to police there.

On Wednesday, Pike County confirmed they had been "made aware of an incident involving an inappropriate social media post" and were actively investigating -- before sharing on Thursday that an arrest had been made. The arrest was actually made in Troup County, after Pike issued the warrant.

The Pike County Sheriff's Office confirmed it had "concluded an investigation into numerous complaints filed against Kylie Strickland," who had more than 250,000 followers on TikTok before going private amid public outcry over the video in question.

"Strickland was reported to have been at a residence in Pike County when she purposefully exposed her breasts in a provocative manner to two minor children while streaming live on social media," reads a statement from Pike PD. "Investigators were able to work in conjunction with Troup County Sheriff's Office personnel after this case had originally been reported to that agency. Upon learning that the incident had occurred in Pike County the investigation was transferred to the appropriate jurisdiction."

"Strickland was arrested on a warrant obtained by Pike County investigators for computer or electronic pornography and child exploitation, which is a felony in Georgia," the statement adds. "After conferring with the district attorney's office this was determined to be the appropriate criminal charge for prosecution against Strickland."

Authorities added that Strickland was "currently incarcerated and awaiting a bond hearing." 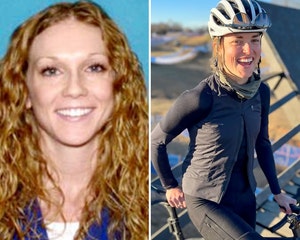