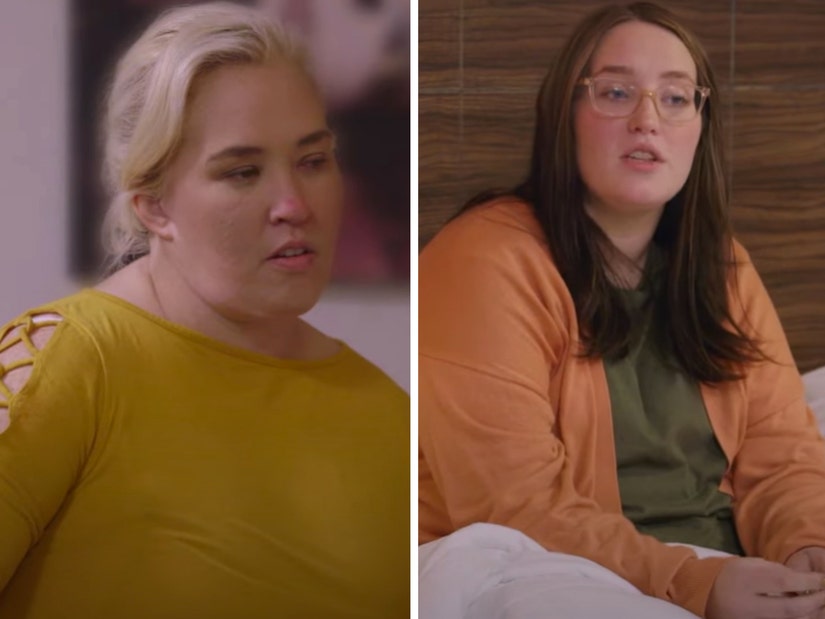 June says the move "kind of slapped me in the face."

In this sneak peek at tonight's new episode of "Mama June: Road to Redemption," June's daughters Jessica and Lauryn Shannon are seen talking about serving their mom with the papers ... and their concerns for how she'll react.

"I'm trying to position it so like I don't piss her off," said Lauryn. "I'm nervous really, because there's only one or two ways this could go. Mama could completely freak out on me, take Alana from me or she could sign the papers and realize that this is what Alana's best interest is."

After Lauryn worked with production on the show to make sure a notary was there should June agree to sign, one of the producers went to grab June herself from another room, before the women all sat down to talk it out.

"Some of the things that you do, like the spending money, the guys, like, Alana's custody stuff needs to be redone and I want basically to just put Alana with me permanently," Lauryn told her mother. Up until now, Alana had been living with Pumpkin, after June went MIA on the family amid her battle with substance abuse.

"It's an affidavit of custody," Lauryn continued. "It just says, Alana told them, 'I would like to live with my older sister. I want my sister to be the provider and I desire to live with her on a full time basis permanently,'" she continued, before reassuring June that the papers didn't mean they were shutting her out entirely.

"She was saying here, 'I would like to visit with my mother when I desire,'" added Lauryn. 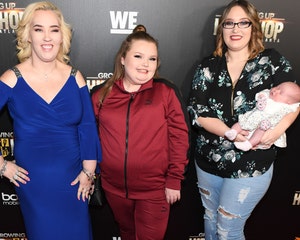 June looked a little defeated during the entire conversation, before expressing her anger and frustrations in a confessional.

"I mean, look, this being served with papers after an amazing time here in Vegas kind of slapped me in the face," she exclaimed. "This was supposed to be a fun girls trip and now it's like, what the f---."

You'll have to tune in to see how this unfolds, but it's probably not going to be an easy process for Lauryn -- who only just got full custody of Alana in April 2022. 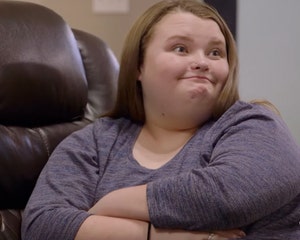