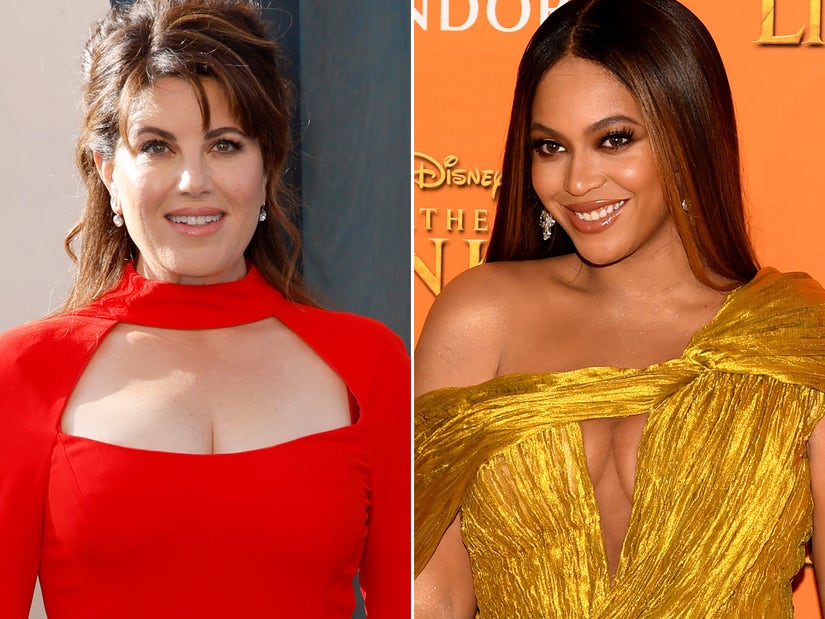 When asked if she had reached out to Beyonce's team directly, Lewinsky admitted she hadn't and conceded, "You make an interesting/fair point..."

In an effort to appease fans and professional colleagues alike, Beyoncé has begun making slight changes to her critically-lauded blockbuster new release, "Renaissance." Monica Lewinsky would like to request she make one more.

The former White House intern who became a household name as part of Bill Clinton's impeachment scandal isn't referring to the new album, though. She'd like Beyoncé to consider revisiting her 2013 song "Partition," from her self-titled album. 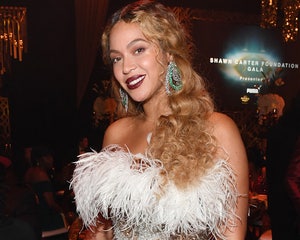 Beyhive Goes Wild for Beyonce's Renaissance Album: 'One of the Strongest Bodies of Work Released This Century'

Lewinsky has made talk of the controversial lyric before, but never asked Beyoncé to outright change it. In this era of digital releases, such a change is certainly more feasible now than it was when physical media dominated the industry.

In response to media reports that Beyoncé was going to be removing an offensive word from her new song "Heated" after an ableist backlash, Lewisnky jumped on Twitter with a short message. "Uhmm, while we're at it...," she wrote, referencing the aforementioned "Partition" song.

uhmm, while we’re at it… #Partition

When one Twitter user called her out for seeming to have been okay with it then but now asking for Beyoncé to change the nearly decade-old song, Lewinski replied that she uses humor to deal.

"It's how I've learned to deal with painful or humiliating things," she responded on Twitter. "I find the humor." She then shared a link to her TED talk where she talked about the whole experience.

When another follower asked if she'd tried to reach out to Beyoncé's team before the current ableist backlash, Lewinsky admitted she hadn't. She cited her first mention of it in that VF article, but conceded, "You make an interesting/fair point..." TooFab has reached out to Beyoncé's team for comment.

The singer came under fire on Monday when disability activist Hannah Diviney wrote a piece for The Guardian calling out the use of an offensive term on "Heated." In response to her piece, Beyoncé's rep confirmed to ET that "the word, not used intentionally in a harmful way, will be replaced."

Diviney also recently called out Lizzo for a similarly offensive lyric in Lizzo's "GRRRLS." Like Beyoncé, Lizzo has promised that a new version of the song would be released with the lyric change.

Another controversy that appears to have begun to spur a different change on the album has to do with the track "Energy." The song samples Kelis' 2003 hit "Milkshake," but apparently that didn't sit too well with Kelis. 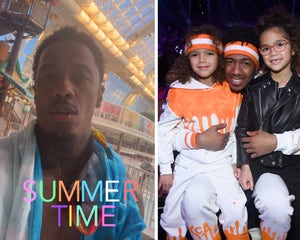 On July 27, Kelis voiced her frustration on social media about her song being sampled, saying that she only heard about it when fans found out. She wrote that "the level of disrespect and utter ignorance of all 3 parties involved is astounding," insisting she was never informed of the sample.

The original songwriters, Pharrell Williams and Chad Hugo, are isted among the songwriters for the "Energy" track, while the composer credits cite their names as well as the additional note that the original was "performed by Kelis."

In a video posted to Instagram on July 28, Kelis explained that she believes Beyoncé should have reached out to her as a courtesy about using the track.

Beyoncé has not publicly responded to Kelis' comments, but Rolling Stone reports that streaming services have begun offering a different version of the track without the "Milkshake" sample. The new version appears to be available now on most streaming platforms with the associated "Milkshake" song credits removed.