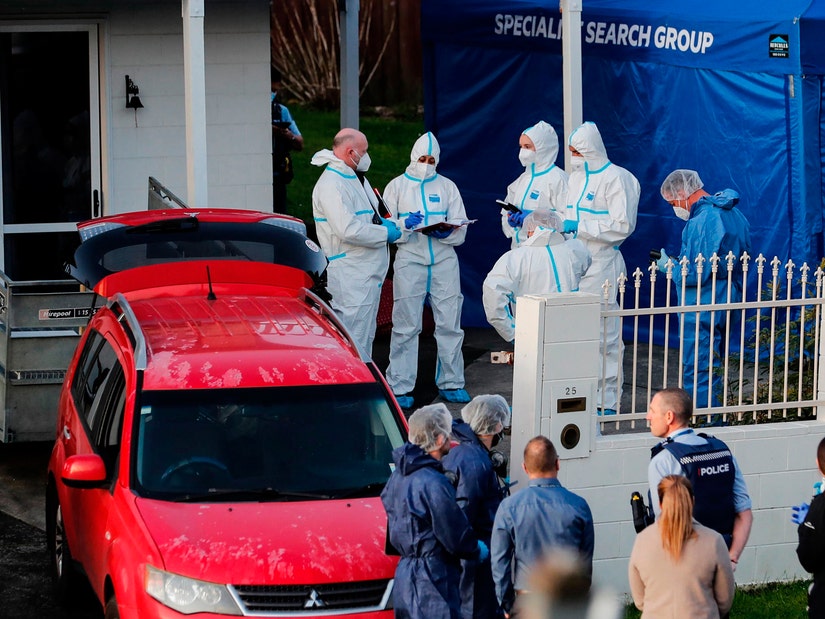 A woman believed to be the mother of two children whose bodies were found in a pair of suitcases purchased at auction earlier this month in Auckland, New Zealand by a random family is reportedly in South Korea.

A Seoul police official told CNN that the woman -- who is a New Zealand citizen -- arrived in the country in 2018 and they have no record of her ever leaving. No name has been given and her whereabouts are unknown at this time. Officials said they were working with Interpol, though New Zealand police said they were unable to confirm any details at this time.

Per police in New Zealand, the two children -- who were between the ages of 5-10 when they died -- are believed to have been dead from three to four years.

A family in New Zealand made a horrifying discovery after opening a pair of suitcases they purchased via an online auction.

On August 11, police were called to a home in the South Auckland suburb of Manurewa after human remains were found inside the cases. During a press conference on Thursday, August 18, Detective Inspector Tofilau Fa'amanuia Va'aelua shared an update he warned would be "extremely upsetting for the community to hear."

"I can confirm we're dealing with the bodies of two children ... of primary school age," he said, saying that due to "challenges in regards to how the bodies were presented" they could only estimate the two were between the ages of 5-10. Post-mortem examinations and formal identification procedures are ongoing to try to establish where, when and how they were killed. He added the department is "still on a fact finding mission and we still have a lot of unanswered questions."

When asked to specify how long they believed the children were in the storage facility, he said three or four years.

Va'aelua and an official press release from police reiterated that the family who made the discovery is "not connected to the death of the children" -- adding, "They are understandably distressed by the discovery and they have asked for privacy."

Other items in the storage unit were described as "household items" and "personal items," which are being used to help in the identification of the children. 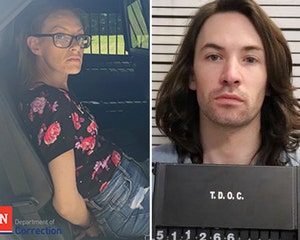 "The nature of this discovery provides come complexities to the investigation, especially given the time lapse between the time of death and their discovery. Police said there are relatives of the victims who are in New Zealand, but didn't offer up any other details there. Va'aelua said they couldn't comment on whether they've spoken with the owner of the storage unit, saying that was a "very important part" of the ongoing investigation and they were working with INTERPOL.

Police are also looking into CCTV, but Va'aelua admitted that "could prove challenging" due to the amount of time that has passed, suggesting it could have been erased.

"I really feel for the family of the victims and right here, right now, there are relatives out there who are not aware their loves ones are deceased," he added. "As for the investigation team, there are a number of them who are parents, this is no easy investigation. I myself am a parent of young kids, but we have a job to do and we're doing our very best to conclude the inquiry and establish exactly what happened to these two young children." 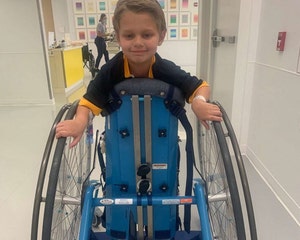