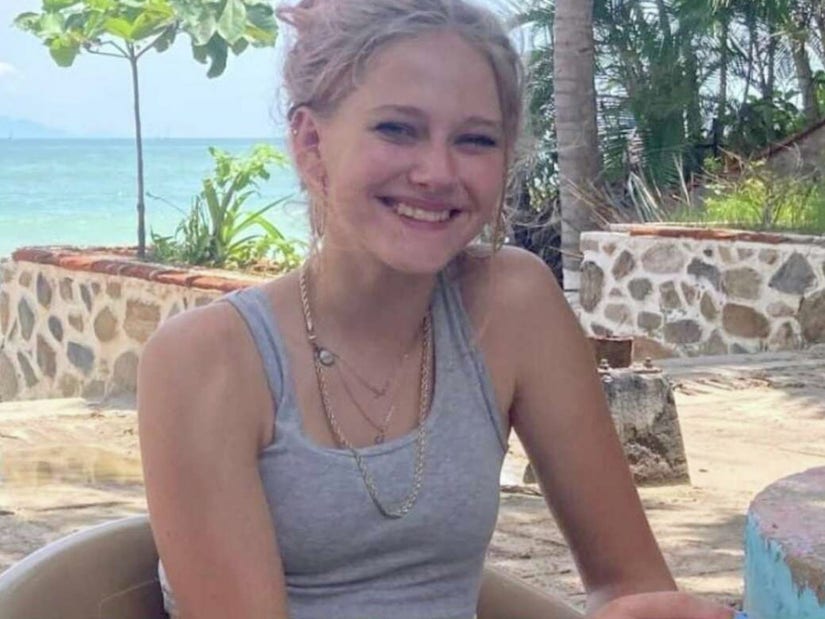 "Kiely will surely remain with us even though we will not get her back."

"Today, an autopsy was conducted on the deceased individual who was found in the Prosser Reservoir on Sunday, August 21st. The Nevada County Sheriff-Coroner has identified the decedent as 16-year-old Kiely Rodni, of Truckee," they wrote in a statement. "The Placer County Sheriff’s Office and the Nevada County Sheriff's Office are in communication with Kiely's family and offer our deepest condolences to them during this extremely difficult time. This is an ongoing investigation, and no other information is available at this time."

Kiely Rodni's loved ones have released statements after authorities confirmed they believe her body has been recovered following a two-week search.

On Monday, Nevada County Sheriff Shannan Moon said a body was recovered by volunteers over the weekend and confirmed, "we believe it is our missing person." Volunteer diver Doug Bishop of Adventures with Purpose added, "We have found Kiely Rodni's vehicle and have confirmed that there were remains inside."

Following the discovery, the 16-year-old's family released a statement to the press, saying they are "eternally grateful for the love and support you have shown us in the last couple of weeks."

"We have weathered a storm of unfathomable force, and it is purely thanks to the army of warriors, matriarchs, healers, and helpers holding us up that we continue to stand today," they wrote. "While we accept this sadness cast under death's shadow, the rising sun shines light upon us, reminding us not to mourn our loss, but to celebrate Kiely's spirit and the gift that we all received in knowing her."

"Kiely will surely remain with us even though we will not get her back," they continued. "There are certain occasions when words fail. Perhaps this is why our human nature has given us art, dance, and music, which all are often more effective ways to connect us to each other and our rawest emotions. Kindly excuse us as we retreat and dance privately to life's song while we celebrate our daughter's spirit and heal our souls."

The teen's boyfriend, Jagger Westfall, also posted a video to social media in which he grappled with the reality of the discovery.

"This was an insanely f--ed up situation and still is insanely f---ed up and I still don't know how to process it and I don't think I’m ever going to be able to process it," he said. "I know it f---ing hurts and I know it hurts all of you and I just wanted to say thank you to everyone who put the effort in and tried so f---ing hard to bring her home, it really means a lot to me and I'm sure it means a lot to her too. Thank you."

The end of the search came over two weeks after the 16-year-old went missing following a high school farewell party in Truckee, California on August 6. An autopsy is scheduled for later this week and a toxicology report has been ordered, which will take four to six weeks for a result.