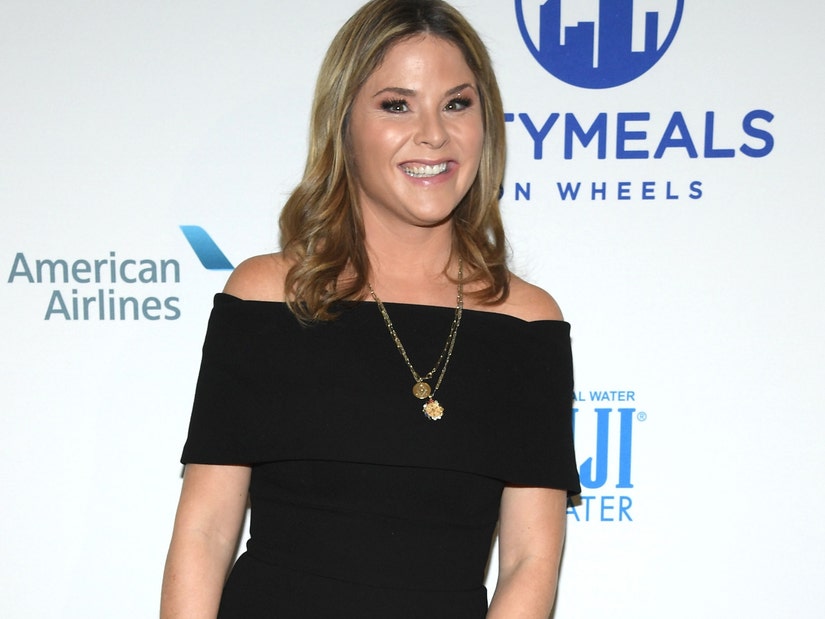 During Wednesday's episode of "Today with Hoda and Jenna," Kotb admitted that she recently discovered that Bush Hager doesn't wear underwear. 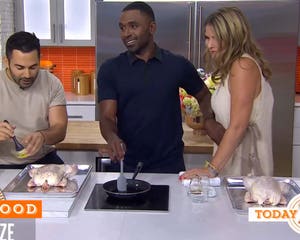 "I was a little surprised because Jenna and I know a lot about each other," she said. "Anyway, we had to change before the show, and we were like, 'Oh, we got to go back into the changing room.'"

Kotb, 58, said she then learned something she didn't previously know about her co-host.

"But then I noticed ...," she said, pausing to make sure Bush Hager, 40, was alright with her sharing the revelation. "Jenna never wears underwear!"

After the live audience reacted with surprise, Bush Hager proceeded to explain why she prefers going commando.

"I think it makes a more pretty silhouette!" she said. "I also think you don't have to pack as much. There's a lot of pros to it!"

"I'm sure my mom has never been more proud," she quipped.

Kotb pointed out that the wardrobe supervisor of their daytime talk show is a fan of Bush Hager's preference.

"[She] says it actually does make life a lot easier," she said, to which Bush Hager joked that the wardrobe supervisor is "Team Jenna."

Although not having to pack underwear might save space, Kotb said that "it's a lot of washing of clothes, over and over."

"[Hoda] said, 'Do you wash your clothes?' and I said 'Yes, I do.' But it's also not like I'm sharing my jeans with you," Bush Hager explained, adding that she does "steal" fellow "Today" host Savannah Guthrie's "pants on occasion."

"And I do want to borrow that red suit of yours. Can I?" she asked Kotb, who replied, "Yes, you can own it, anytime you want."