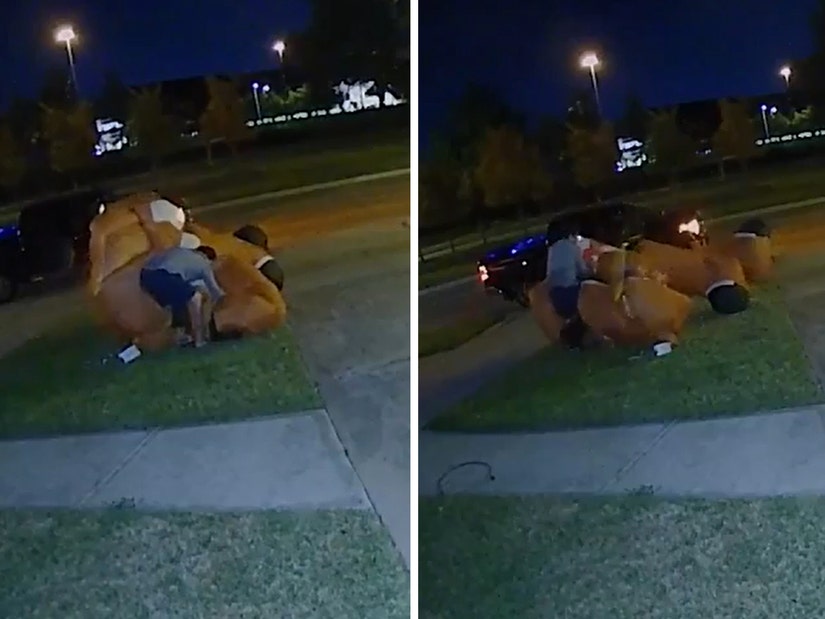 After offering a $2k reward, the massive Christmas decoration found its way back home.

A pair of real-life Grinches pulled off a pretty shameless holiday heist this week in Houston, Texas.

A 16-foot inflatable Rudolph the Red-Nosed Reindeer was stolen from the Fuhrmann family's front yard early Thursday morning -- but, just like the film in which the reindeer appears, this story thankfully has a happy ending.

Who took Rudolph? There's a $2K reward for anyone who knows! The inflatable reindeer theft was captured on a northwest Houston man's Ring video. https://t.co/zlf4chLAVE @BFordKHOU pic.twitter.com/3ALRnpPaIr

The Fuhrmanns shared their Ring camera footage of the brazen theft online earlier this week, before making pleas on local news for its return.

The video shows a woman first stopping in front of their home, getting out of her pickup truck and unplugging the giant, illuminated reindeer. She then drives off and comes back with a helper of her own, as they're both seen fumbling to deflate the massive inflatable to get it into the truck.

The woman was also seen peeking inside of an oversized mailbox set up for neighborhood kids to put their letters to Santa in. That and a 20-foot inflatable Santa, however, were left behind in the front yard.

"They stole from neighborhood kids in all reality, right?" Ernest Fuhrmann told Fox 26. "That’s essentially why we do it. Stealing Christmas, I mean we're not going to allow them."

"I don't know what kind of person would come by and take Christmas decorations," he added. "I really don't. Christmas is about giving." 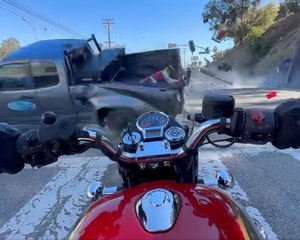 On Friday morning, someone came through for them.

According to KHOU reporter Brittany Ford, a woman called Fuhrmann Friday morning who said someone sold her the decoration by the side of the rode. "No questions asked, he paid the $2k reward," added Ford, who also said it was indeed the same inflatable.

UPDATE: Rudolph is back home!!

The homeowner got a call this morning from a woman who says someone sold it to her on the side of the road.

No questions asked, he paid the $2k reward. He says it is the original. 🙌🏽🥲@KHOU #KHOU11 pic.twitter.com/k1SFOqcuxd 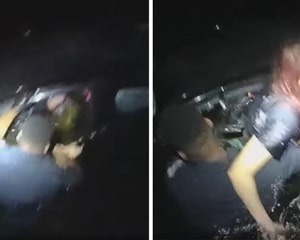