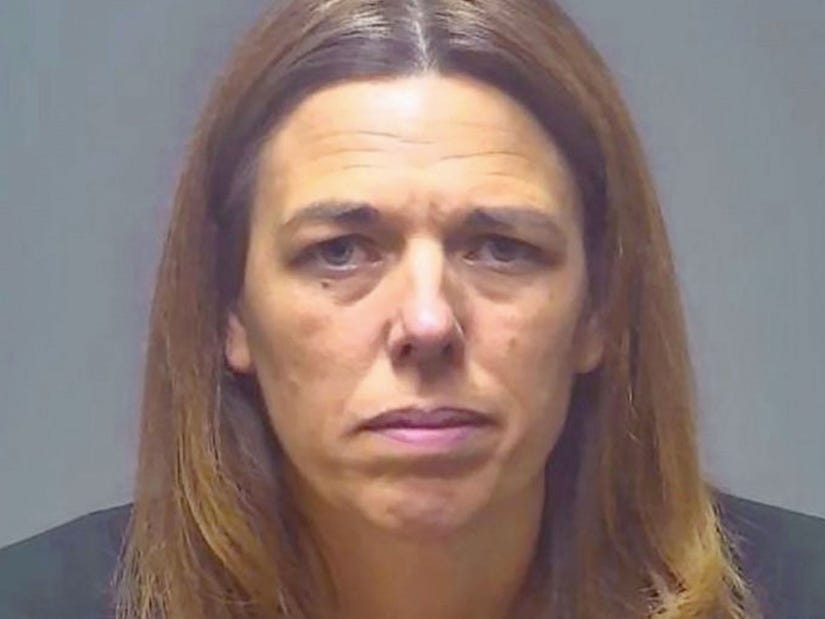 The woman spearheaded attempts to uncover the person harassing her child, but police say they tracked the messages right back to her own IP address.

A Michigan girl and the boy she was seeing at the time were both targeted by a flood of "demoralizing" text messages for over a year -- and last week, the teen girl's mom was arrested for allegedly sending them.

Kendra Licari of Mt. Pleasant, Michigan was arrested and charged with two counts of stalking a minor, two counts of using a computer to commit a crime and one count of obstruction of justice after she allegedly confessed to being the culprit sending the nasty comments.

The reason why still remains a mystery. According to The Morning Sun, the obstruction charge comes from Licari allegedly attempting to frame another minor throughout the investigation. 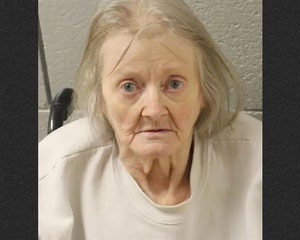 The investigation began in January of this year, after the messages began in early 2021. "By and large it was mostly just harassing-type text messages, demeaning, demoralizing, and just mean texts," Isabella County prosecutor David Barberi told WKRC.

Licari reportedly sent up to 12 messages a day, with the mom allegedly using slang and abbreviations to try and make them look like they were coming from her daughter's peers.

Per The Morning Sun, Licari was employed as a basketball coach at the time the first complaint was made to the Beal City School district at the start of the year. The mom even worked with school officials and the mother of the boy targeted to try and track down a culprit, before the school district asked law enforcement for assistance. Local police eventually turned to the FBI for help when they too ran into limitations and dead ends.

The FBI then traced the messages to IP addresses tied to Licari, who allegedly "made a full confession" when confronted with the evidence. She was arrested and charged, but released on $5,000 bond last week. 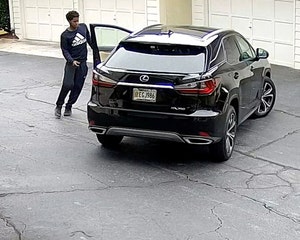 "Even when we realized that it wasn't a kid, we weren't expecting that it would be a parent," William Chilman, the superintendent of Beal City Public Schools told Good Morning America.

"We had tens of thousands of text messages, whether they were messages that were just for her daughter or some of her daughter's friends. And the digital footprint was just insane," Barberi also told the outlet.

While the motive is still unknown, the prosecutor told 9and10News he heard the situation being referred to as "a version of 'cyber munchausen syndrome.'" He added, "In a sense that this seems to be the type of behavior where you're making somebody feel bad or need you in their life because of this behavior."

A hearing is planned for December 29. 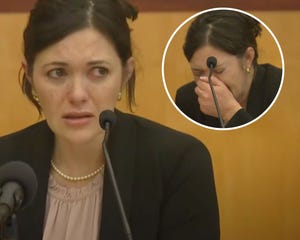