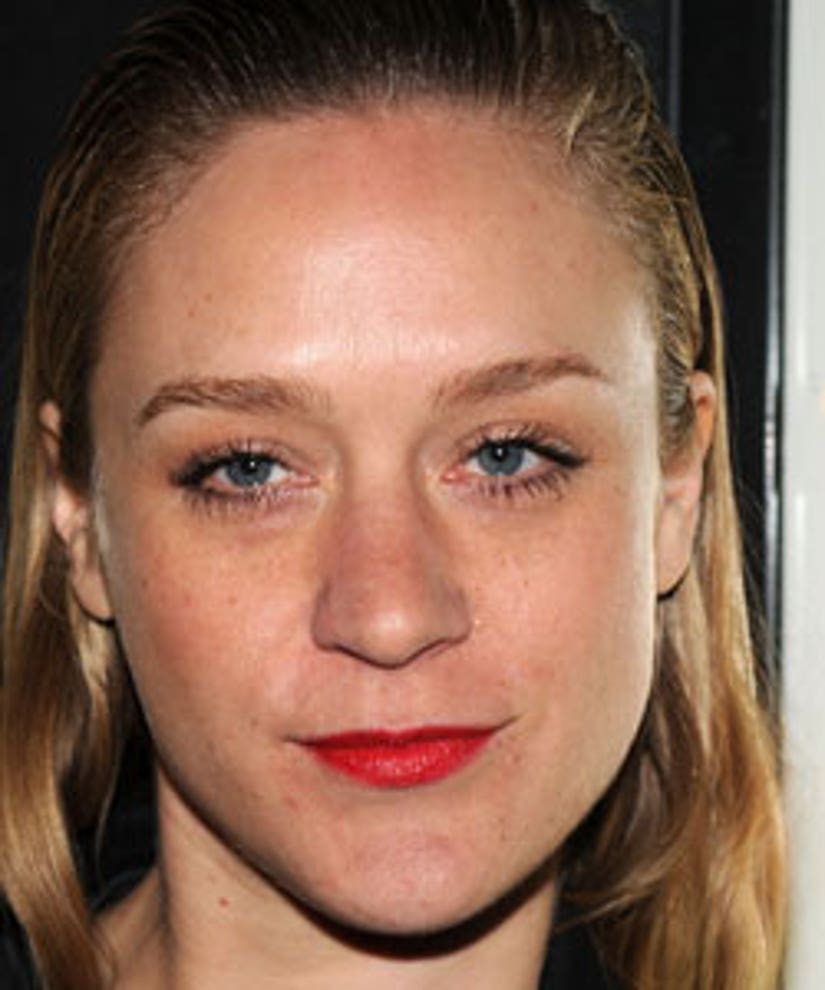 Chloe Sevigny bashed her own TV show in a recent interview -- calling this season of HBO's "Big Love" "awful."

Chloe tells the A.V. Club, "It was awful this season, as far as I'm concerned ... I feel like [the show] kind of got away from itself."

Sevigny wasn't done there, adding "There's a lot of people who really love this season, surprisingly. God, I'm going to get in so much trouble."

In the show, Chloe plays one of three wives to a polygamist senator in Utah.