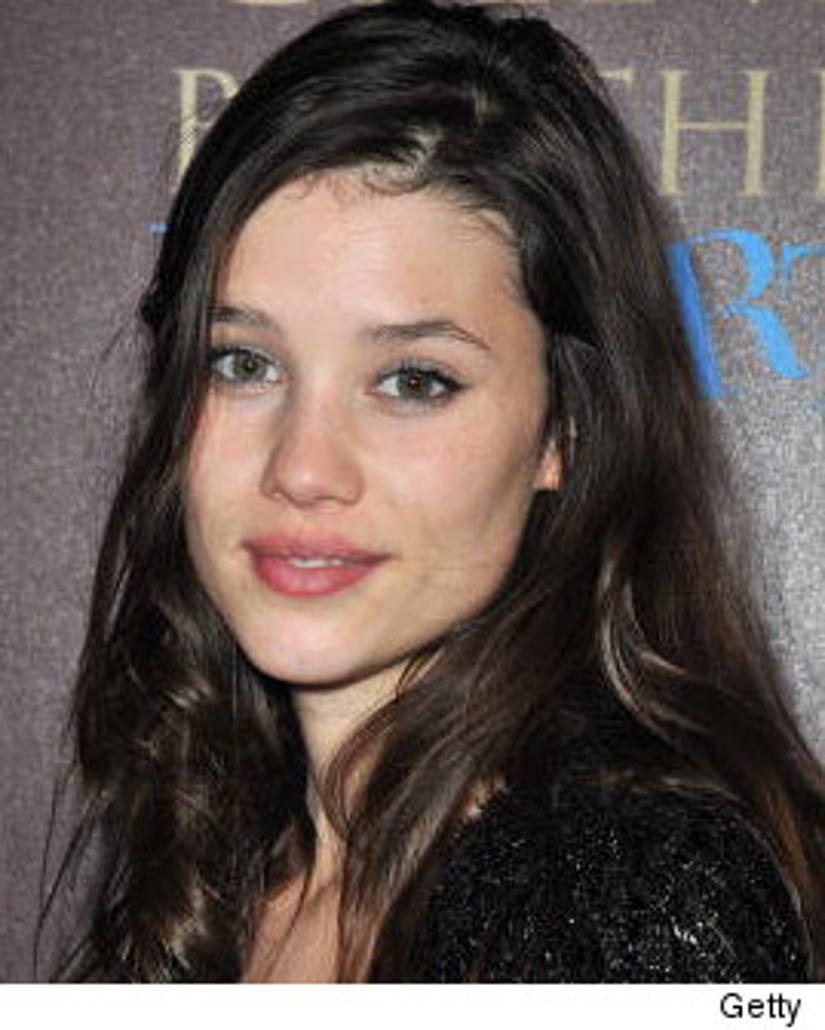 French actress Astrid Berges-Frisbey has joined the ensemble for "Pirates of the Caribbean: On Stranger Tides" -- where she'll play a "beautiful and alluring young mermaid" named Syrena opposite Johnny Depp.

Entertainment Weekly reports this is a "key role" in the film, which will open May 20 2011.

This will be Astrid's first English-speaking role.