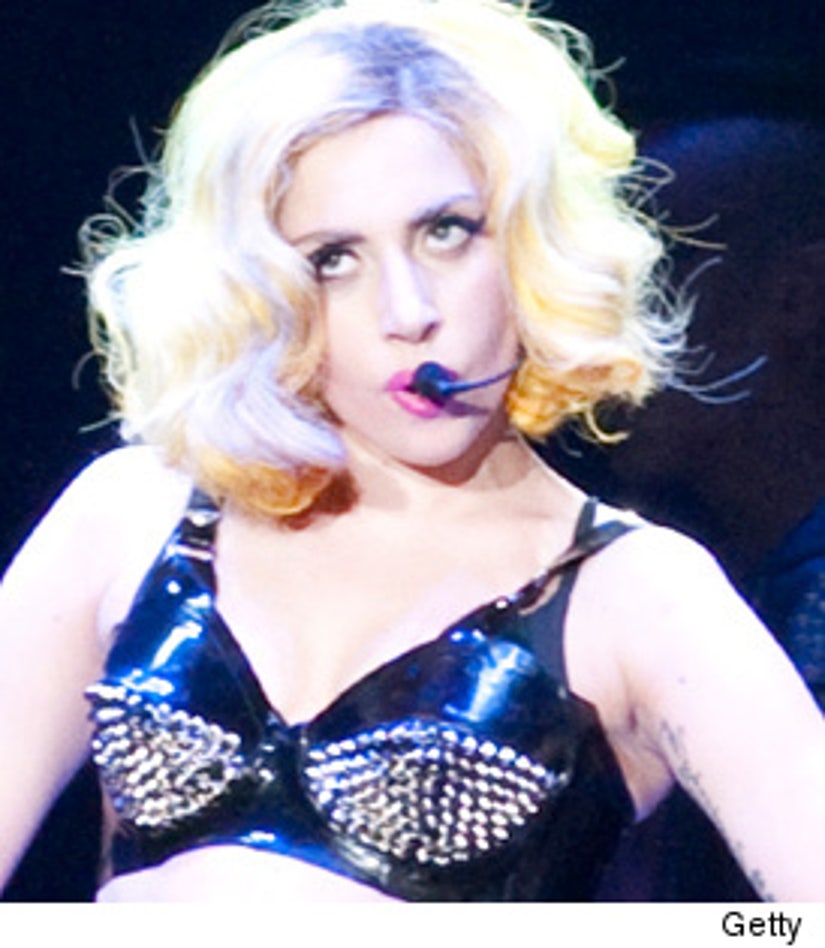 In an all new interview, Lady Gaga is opening up about recently getting tested for lupus and working with Michael Jackson before his death.

In a sit down with Larry King, LG says "My fans were quite worried about me... the truth is, I don't show any signs, any symptoms of lupus, but I have tested borderline positive for the disease. So as of right now, I don't have it."

She also talks about a rumored collaboration with Michael Jackson -- saying "I guess I can speak about it now. I was actually asked to open for Michael on his tour. We were going to open for him at the O2 .. but Michael's death was devastating for me regardless of whether I was supposed to go on tour with him."

The full interview and a sneak peek at her new video for "Alejandro" airs tonight on "Larry King Live."