Megan Fox has officially replaced in "Transformers 3" -- and her role's going to a sexy Victoria's Secret model! 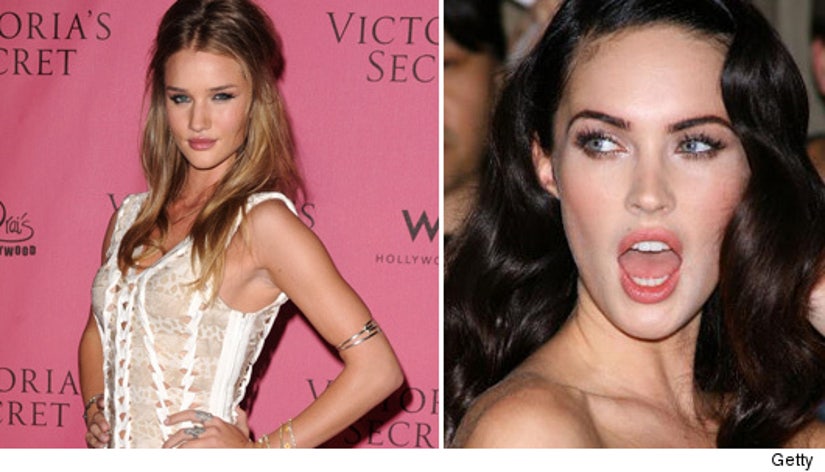 Director Michael Bay just announced the new Fox on his website, saying "I would like for all you S4TE fans to welcome Rosie Huntington-Whiteley to the world of Transformers. As some of you might know, she's the new female lead in Transformers 3."

Bay, who directed two VS ads Rosie appeared in, has already started filming the third flick.

Check out all the pics Shia LaBeouf's new leading lady!