Sandra Bullock was a surprise guest at last night's "Nashville Rising" benefit concert for flood relief -- and though she carried a guitar with her on stage, she wasn't singing.

Before introducing event organizer Faith Hill, Sandy told the crowd "Community is only as strong as its weakest link. From the looks of it, there are no weak links in this community ... I'm gonna contribute some music and I'm gonna bring the house down" -- which made the Bridgestone Arena go wild.

After playing a few licks of the guitar, Bullock then said "Who am I kidding, I can't play for crap" -- and had the "disgustingly beautiful" Faith come out for her set.

Organizers had hoped to raise between $2 to $3 million during the event -- which also had performances by Tim McGraw, Miley Cyrus, Taylor Swift and Carrie Underwood.

Check out all the concert pics! 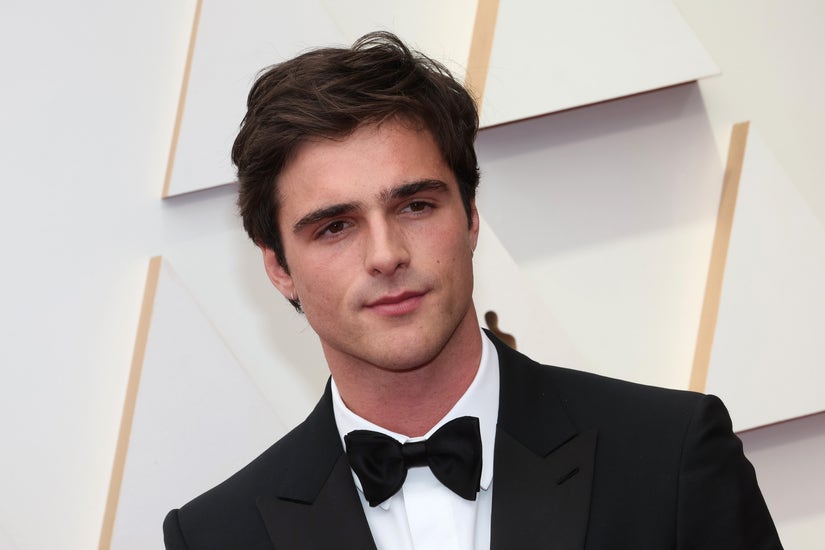 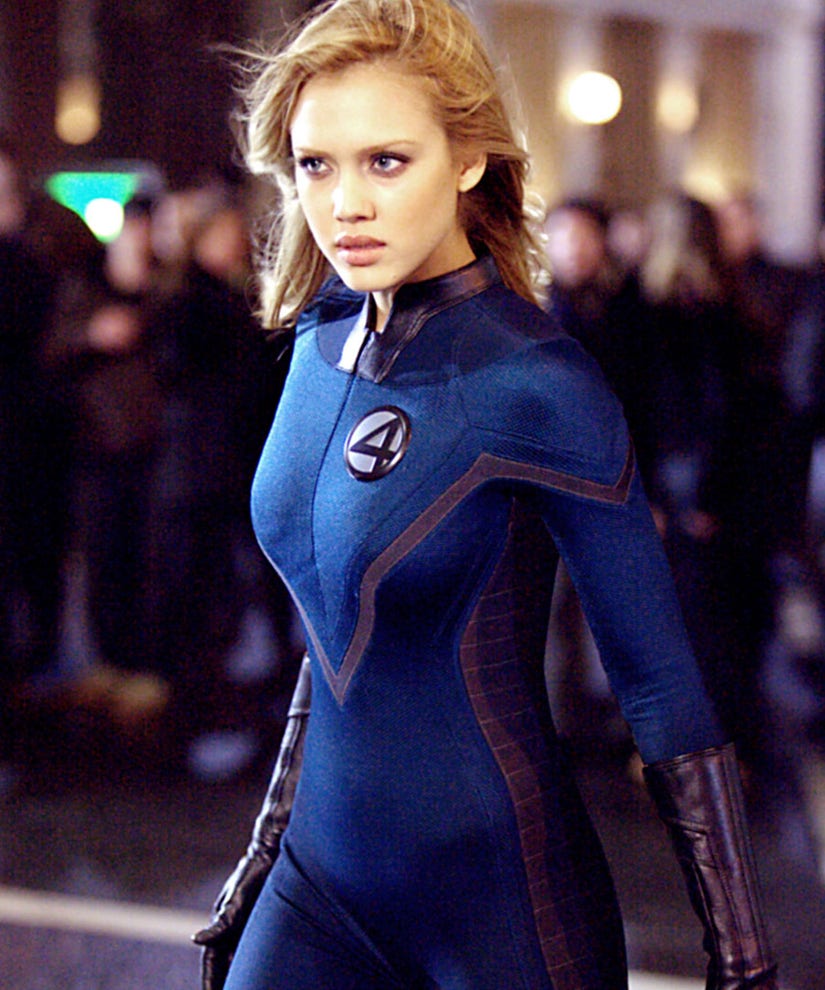