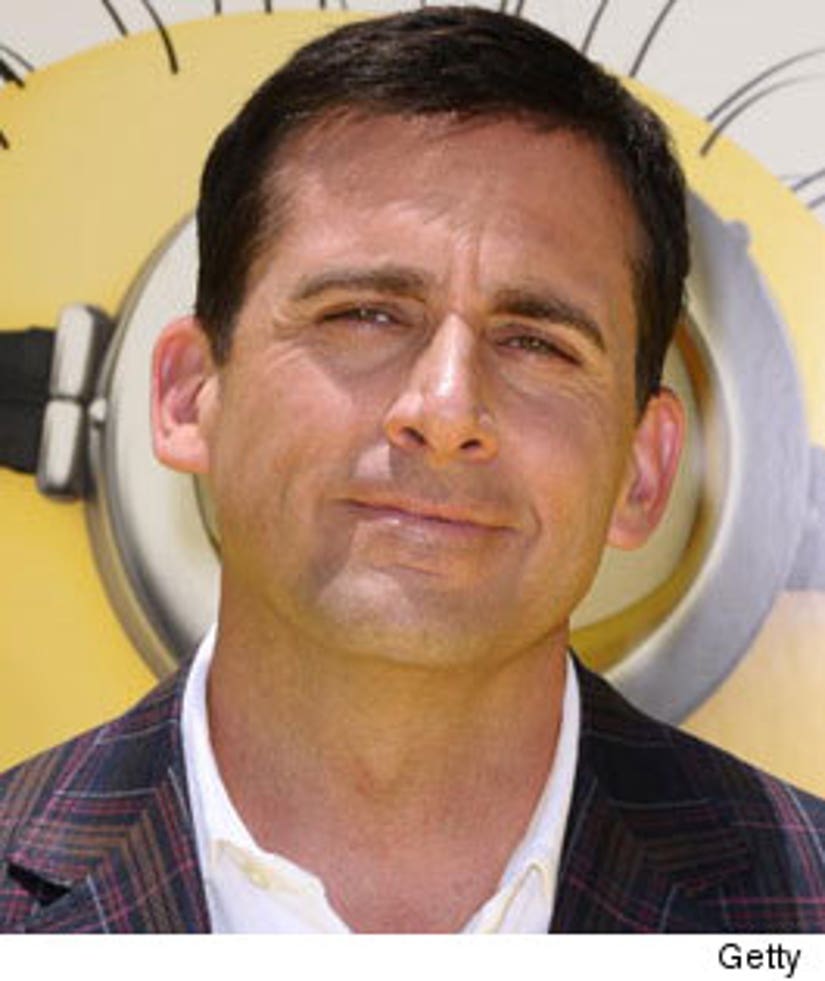 Steve Carell says the next season of "The Office" will be his last -- and it's all because the comedian wants to spend more time with his family.

He adds, “I think it's a good time to move on ... I just want to spend more time with my family.”

Steve first made the announcement that he might be leaving the sitcom during a BBC interview back in April.