Believe it or not bachelors, it's possible to find love somewhere other than a nationally televised dating show! 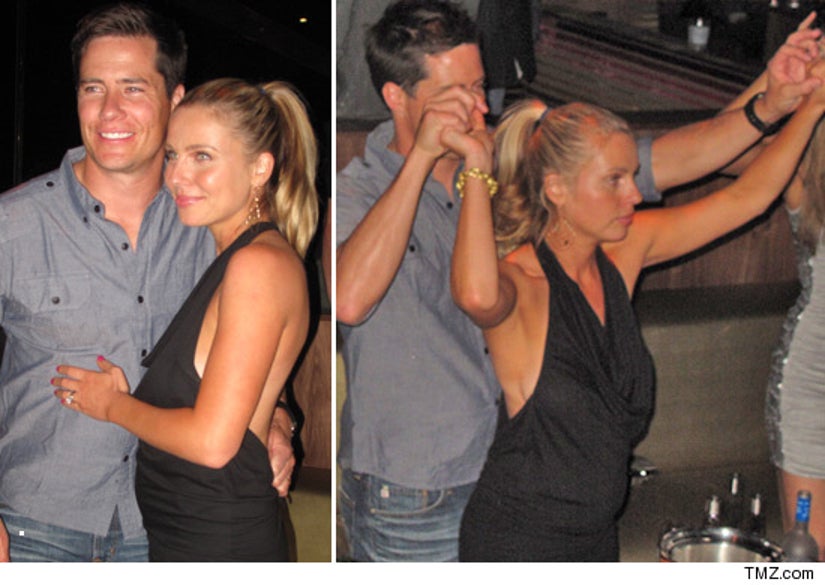 Though Andrew Firestone thought he found his future wifey in Jen Schefft on Season 3 of "The Bachelor" in 2003, he instead married model Ivana Bozilovic in 2008 -- and they're still together!

The couple, who has one child together, was spotted living it up at Vanity at the Hard Rock Hotel & Casino in Las Vegas over the weekend.

Jake Pavelka, there's hope for you yet.