Another Disney princess is all grown up -- because Demi Lovato is officially an adult.

The "Camp Rock" star celebrated her 18th birthday last night at Buddakan in NYC -- where she blew out the candles in front of ex-boyfriend Joe Jonas, his brothers Nick and Kevin and her younger sister, Madison DeLaGarza.

After the party, Demi tweeted "Officially 18. Weird. I could not be any happier. I really couldn't." 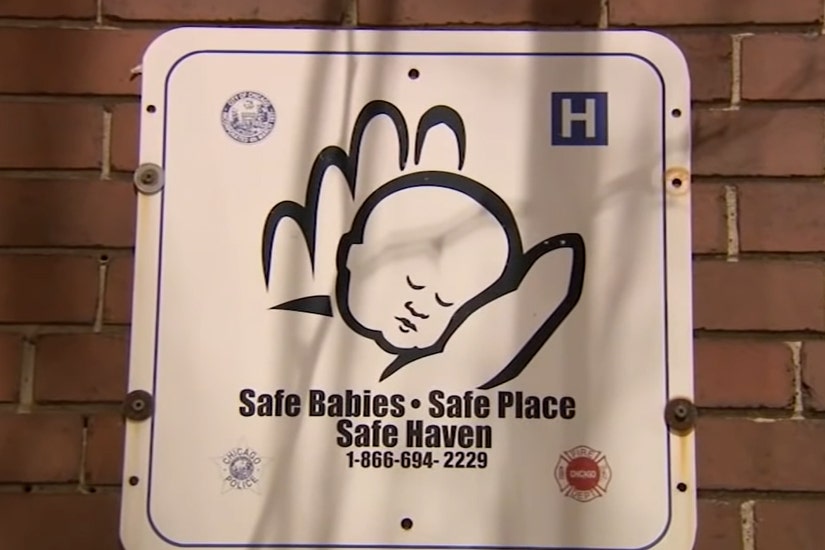