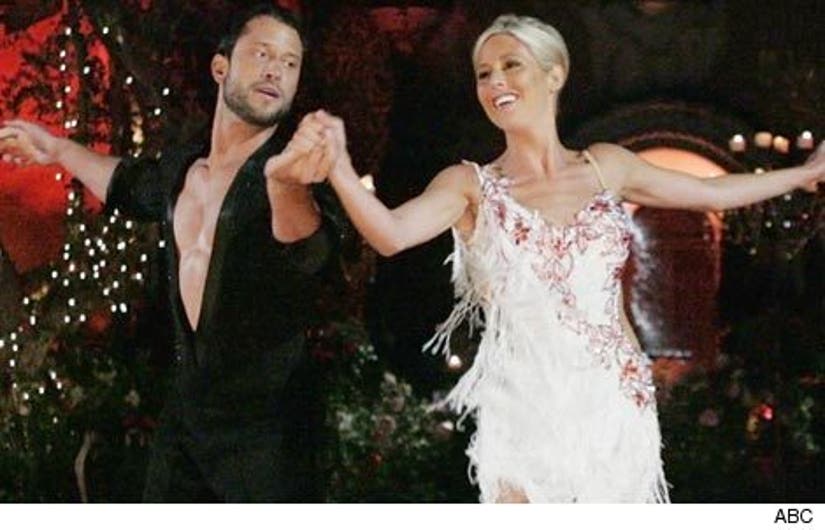 After a "Dancing with the Stars"-themed competition, Elizabeth Kitt and Jesse Kovacs were eliminated -- leaving Tenley Molzahn and Kiptyn Locke to face off against Natalie Getz and David Good (pictured) for a spot in the finals.

The latter duo won the next round after answering a firing squad of questions from eliminated contestants -- but the money wasn't theirs just yet. There was one more surprise.

In the end, Natalie and David both said share and they walked away with $125,000 each.