Someone has finally been chosen to replace the stellar Andy Whitfield on Starz's "Spartacus: Blood and Sand" -- little known Australian actor Liam McIntyre. 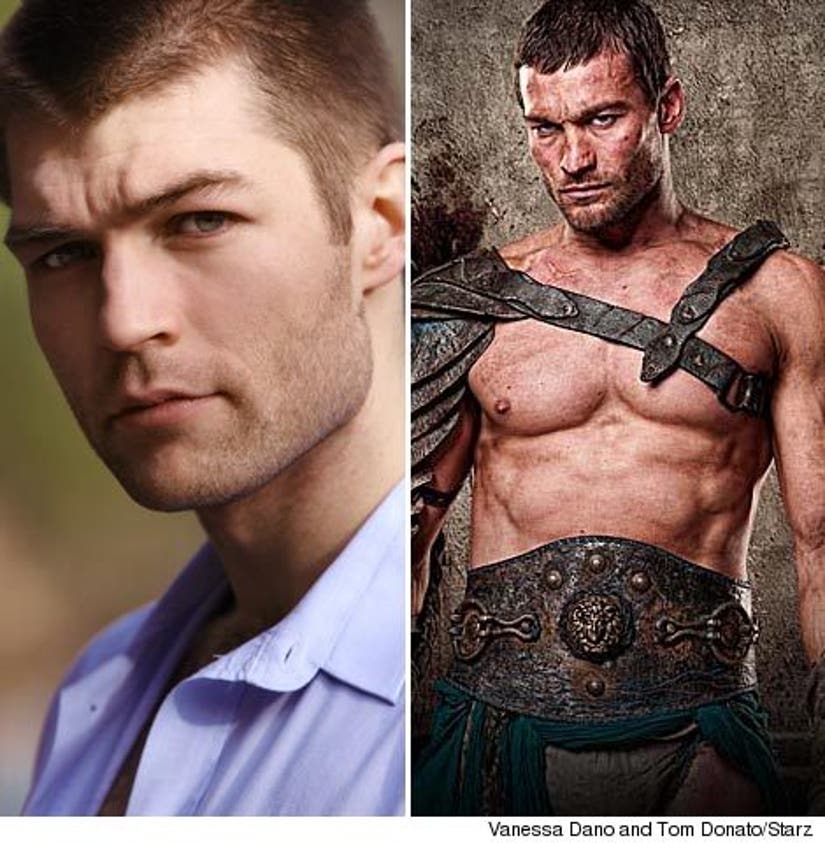 The news is bittersweet for Liam (left), who was given the role after Whitfield (right) had to drop out of the show due to a recurrence of non-Hodgkin's lymphoma.

“It's been the toughest thing,” McIntyre tells the N.Y. Times, “Every actor dreams of getting a big break, a big opportunity. Andy's such a wonderful actor. I don't want to follow that guy, and everybody hurts that he's had to give up the role, myself included."

"Prison Break" star Dominic Purcell was reportedly up for the lead role as well for the show's second season.

Filming for season two starts up in the spring.