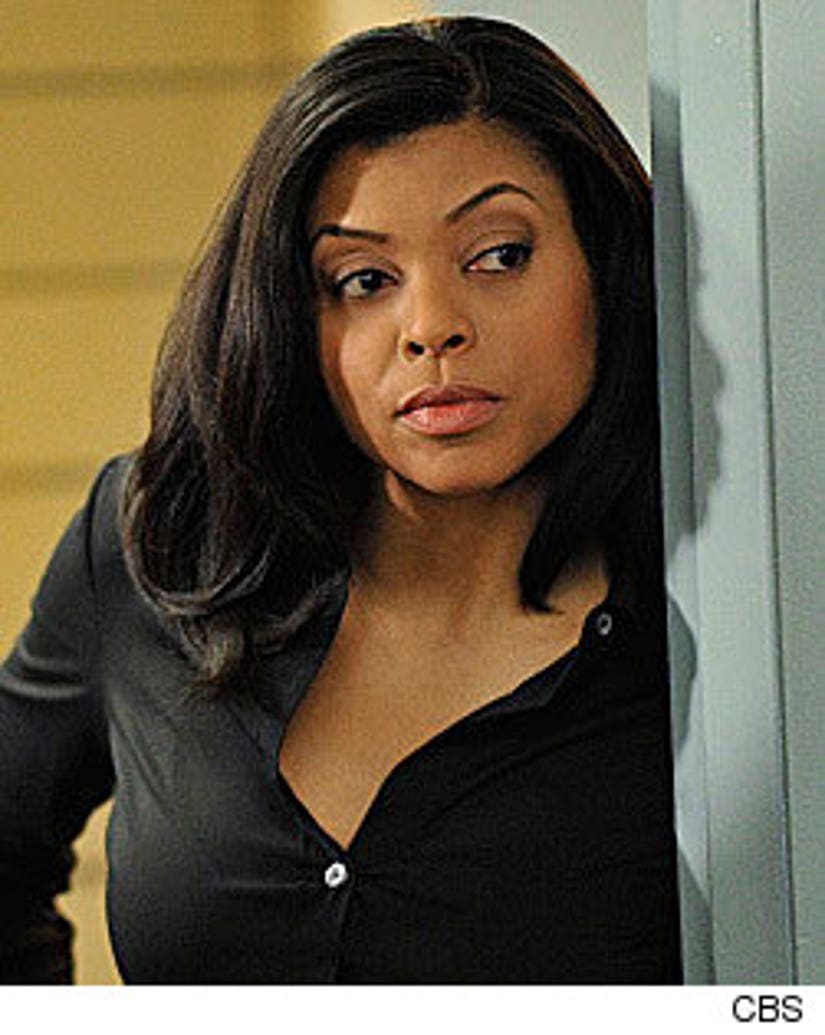 Actress Taraji P. Henson took to Facebook yesterday to bemoan the fact that she wasn't going to be on the cover of TV Guide Magazine alongside her "Person of Interest" costars Jim Caviezel and Michael Emerson.

The now-deleted post read: "WOW!!!! TV Guide is NOT including me on the cover with my cast memebers [sic]….....I am the female lead of a 3 member cast and I'm not included on the cover!!!!!! Do you see the [expletive] I have to deal with in this business…..I cram to understand!!!!"

Henson's post created a firestorm on the Web. TooFab spoke with Debra Birnbaum, the Editor-in-Chief of TV Guide Magazine and TVGuideMagazine.com, to see what was behind the decision to feature only the male stars.

"I made an editorial decision to do a story about the relationship between the two male characters on 'Person of Interest' and that's who I was going to put on the cover," Birnbaum tells TooFab exclusively. "That has been my decision all along, ever since I saw the pilot. We're certainly fans of Taraji Henson and her storyline on the show was never intended to be the focus of our cover story. I don't know where there was a misunderstanding about this, but it's been clear to everyone from the start. I don't make decisions on who is put and not put on the cover based on race or gender."

"This week's cover September 26 issue features the three stars of 'Charlie's Angels' -- Minka Kelly, Annie Illonzeh and Rachael Taylor. We are not pursuing a cover of 'Person of Interest' at this time."

Was Henson's complaint justified? Tell TooFab in the comments below!